Hamid Hassan has promised Afghanistan will keep on fighting in search of their first win at this year’s World Cup, following defeat to New Zealand. 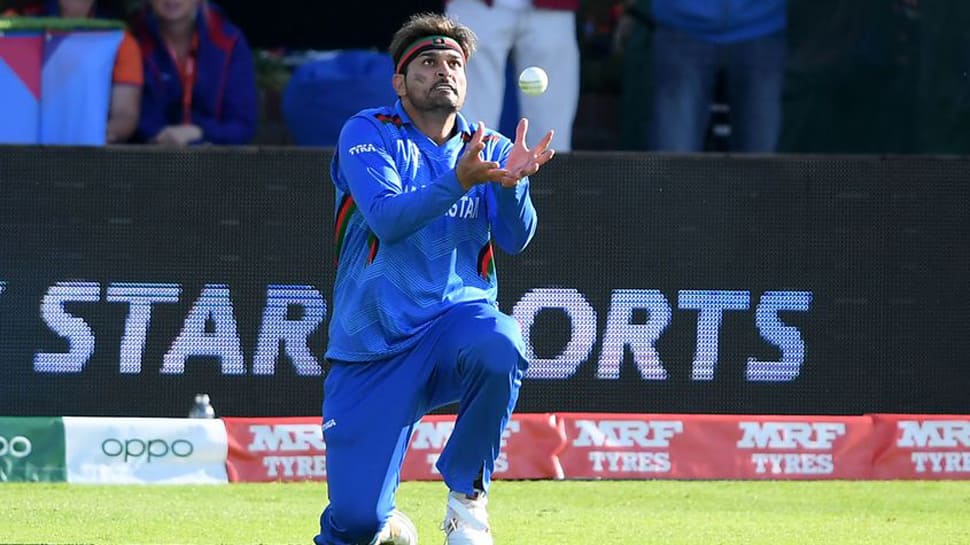 Hamid Hassan has promised Afghanistan will keep on fighting in search of their first win at this year’s World Cup, following defeat to New Zealand.

As per ICC press release, Afghanistan started promisingly in Taunton as Hazratullah Zazai and Noor Ali Zadran put on 66 for the opening wicket but Hazratullah being removed by Jimmy Neesham sparked a collapse that saw them skittled for 172 in 41.1 overs.

Martin Guptill was then dismissed with the first ball of the chase but New Zealand still cruised to a seven-wicket victory with 17.5 overs to spare.

That defeat was Afghanistan’s third in as many games at the ICC Men’s Cricket World Cup 2019 and they now have a lengthy wait until match number four – where they take on South Africa in Cardiff next Saturday.

And opening bowler Hamid believes the break offers the perfect opportunity and reset in pursuit of an historic victory.

“We’ve had three games in ten days but unfortunately we’ve lost all three games,” he said. “We have to re-think and get our mindset ready for another six matches still.

“You always have to think positively because it’s cricket – anything can happen. In the game against Sri Lanka, at one stage we were thinking they would score 300-plus. Then we restricted them to 201.

“At least we can try our best to win two or three matches – you never know after that, maybe the rain comes and we get some bonuses.

“But we have to stay positive and Inshallah we will come stronger next week. We will fight until the end of the last ball in the last round and keep the spirit high.”

Afghanistan’s job of defending 172 became even harder when star spinner Rashid Khan was unavailable to bowl with concussion after being hit in the helmet when batting by Lockie Ferguson.

And Hamid believes the outcome could have been different had Rashid not suffered his unfortunate blow.

“We thought we would get some wickets today but unfortunately the score was quite low and playing against a big team like New Zealand, they have lots of talent and are very mature – they’re not giving you a wicket easily,” explained Hamid.

“We missed Rashid a lot because he is a big asset for Afghanistan and everybody knows he is one of the best bowlers in the world in T20.

“Maybe if he had been in the game we would’ve taken two or three more wickets to make the game go a bit longer.

“If we could’ve got to 40 overs maybe we would have had more of a chance. Unfortunately, he got hit by Ferguson and he couldn’t manage to bowl. But he feels well now and hopefully will be ready for the next game.”