A top spot in the points tally will be up for grabs for Australia when they face South Africa in their last group stage encounter in the ongoing World Cup at the Old Trafford on Saturday. 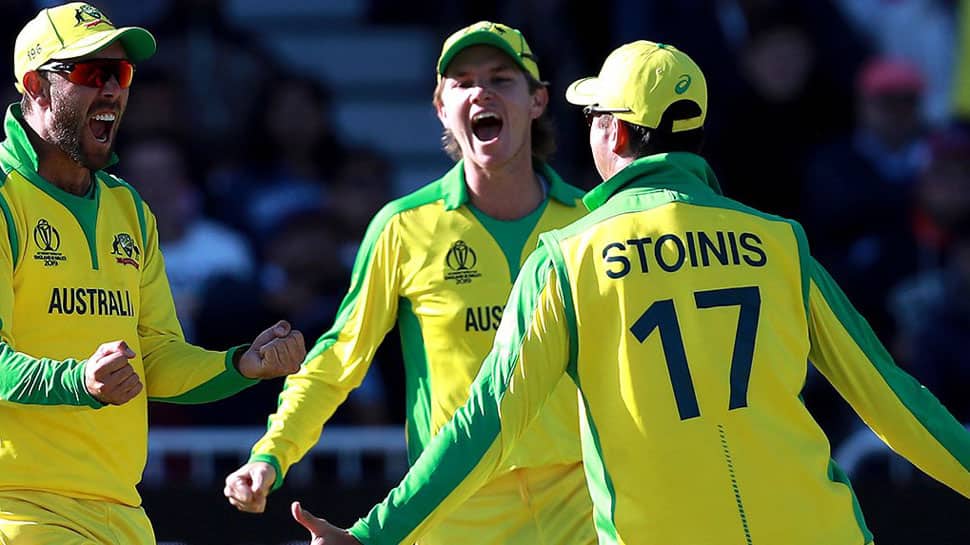 Manchester: A top spot in the points tally will be up for grabs for Australia when they face South Africa in their last group stage encounter in the ongoing World Cup at the Old Trafford on Saturday.

Australia have played like a champion team and barring the game against India, which they lost while chasing a total in excess of 350, they have dominated all the games and have looked in great touch.

The biggest strength of Australia in this World Cup has been the batting performance of the top three, especially skipper Aaron Finch and David Warner, who are there among the top-10 run-getters in the tournament so far.

Their bowling has been highly impressive too with left-arm pacer Mitchell Starc leading from the front and making inroads at crucial junctures of the game to win matches for his team.

South Africa, on the other hand, will like to forget what has conspired for them in this edition of the showpiece event and play for pride against the mighty Aussies. Their batting, which relies highly on the likes of Faf du Plessis, Hashim Amla and Quinton de Kock, has not been consistent, leading to them being knocked out of the competition in the group stage itself.

South Africa's bowling has also not been up to the mark with leading pacer Kagiso Rabada failing to live up to the expectations.

With five points from eight games, South Africa will aim to end their dismal tournament campaign on a high and regain some lost pride.