The time for sending messages is over for Carlos Brathwaite after his West Indies side fell agonizingly short of downing defending champions Australia at Trent Bridge. 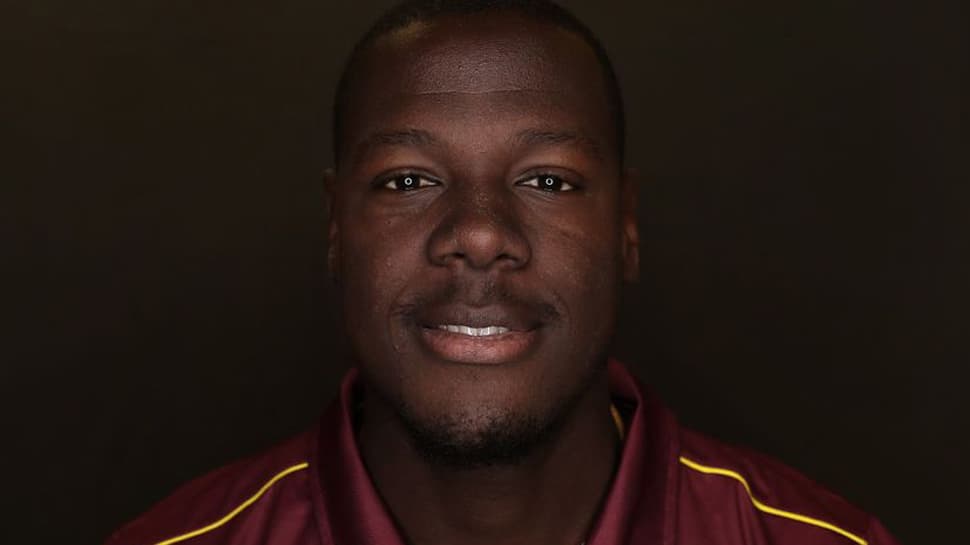 The time for sending messages is over for Carlos Brathwaite after his West Indies side fell agonizingly short of downing defending champions Australia at Trent Bridge.

As per ICC press release, Brathwaite and his fellow pace bowlers again enjoyed success with the new ball and reduced Australia to 38/4 early on.

But Steve Smith (73) and Nathan Coulter-Nile (92) half-centuries saw Australia recover to post 288, with West Indies unable to replicate the performance that saw them bowl Pakistan out for 105 in their ICC Men’s Cricket World Cup opener.

The target eventually proved too much with Brathwaite and the middle-late order unable to score the required 68 from the last ten overs as Australia prevailed by 15 runs.

And while he and the pace attack impressed for a second successive match, the 30-year-old knows that positivity must be converted into victories if West Indies want to profit from the tournament.

“We don’t want to send messages out to other teams, we want to win games. We scored 421 against New Zealand in the warm-up and then bowled Pakistan out for 105 and people have said we’ve sent messages,” he said.

“But this time we lost and it’s not about sending messages, it’s about winning games. We fought hard and Australia played very well, we felt we could chase it down but weren’t able to do that.

“We didn’t adjust as quickly as we would have liked but kudos to the Australian batters who played well.

“There are fine margins, on another day we could have had Coulter-Nile out early on and had them out for 150 or 160, we bowled well and they dealt with it well.”

But Australia having a total to defend owed plenty to Smith and Coulter-Nile, the former playing an anchor role to occupy the crease for nearly three hours.

That allowed Coulter-Nile to smash his way to 92 from 60 balls and the record score by a No.8 in World Cup cricket, as well as his maiden half-century in the ODI format.

“Unfortunately we couldn’t get the last few as quickly or as cheap this time, but you have to give credit to the opposition sometimes,” added Brathwaite.

“Take nothing away from my fellow pacers, they bowled their heart and soul out – but it’s a case of saying well done to the Aussies.

“We wanted to maintain our controlled aggression, put the balls in the right areas and we did that with them taking time to get in.

“Alex Carey then counter-attacked as the ball got a bit older and Smith played very well in the anchor role, Coulter-Nile played a brilliant knock as well, so credit where it is due.”