West Indies assistant coach Roddy Estwick has warned his side the time for excuses is over after their latest World Cup defeat against Bangladesh. 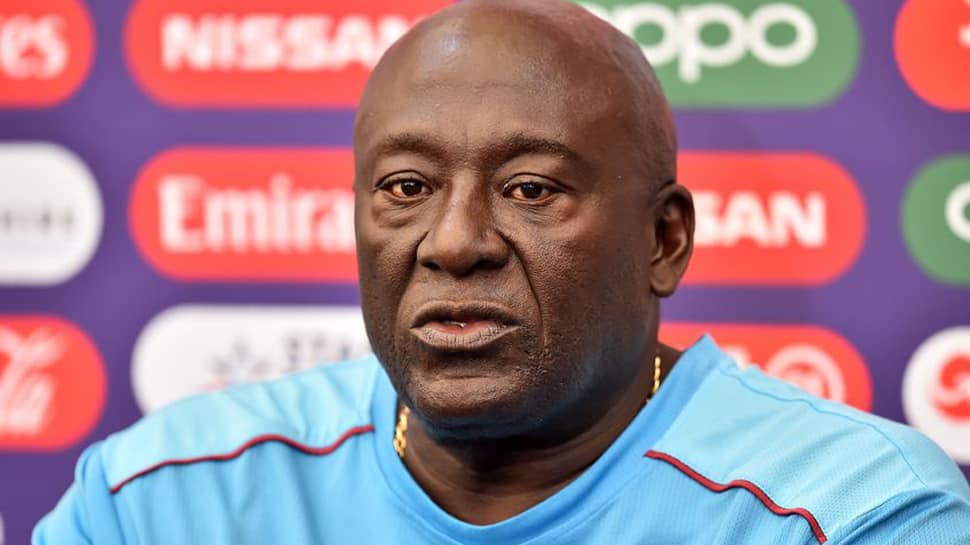 West Indies assistant coach Roddy Estwick has warned his side the time for excuses is over after their latest World Cup defeat against Bangladesh.

Put into bat first in a pivotal clash with the Tigers in Taunton, the Men in Maroon posted 321/8 in their innings, only to be undermined by an under-par bowling display as Bangladesh cruised home with seven wickets to spare.

Seventh in the table with just one win from their opening five ICC Men’s Cricket World Cup matches, captain Jason Holder was left frustrated with the ineffective implementation of the short ball and a low batting strike rate in his post-match press conference.

But while former Barbados player Estwick partially agreed with the skipper’s assessment, he also stressed the importance of sticking together in the face of adversity.

“If you look at it, I thought we were 60 runs short on that pitch and on that size field. We then didn’t take the opportunities that came our way,” he said.

“We were always behind Bangladesh once they got through to 70/1.

“The big players didn’t kick on but saying that we made 321 runs and should have been able to defend that.

“But we can stand here, saying ‘if this’ and ‘if that’ - we didn’t play well, we’ve lost the cricket game and that’s that.

“We’ve got to come back stronger. We’ve still got four games left in the tournament and we can’t point fingers or apportion blame to anyone.

“We have to stick together; that’s how good teams pull through.

“We’ve got to stop looking for excuses and start finding solutions.”

Defending a seemingly formidable total of 321, the West Indies appeared on course for victory until a stirring 189-run fourth-wicket partnership from Shakib Al Hasan and Liton Das dashed their hopes.

Particularly effective against short balls, the Bangladesh duo made short shrift of the West Indian pace attack to seal victory in the most emphatic of fashions.

But instead of criticising his bowlers, Estwick instead paid tribute to the ever-improving Tigers as they kept their own World Cup hopes alive, while also promising his own side would come again with renewed vigour.

“Four years ago, everyone was saying how exciting and refreshing West Indies cricket looked,” he added.

“Hindsight is a wonderful thing. If we’d bowled spin against Bangladesh, everyone would have said that we should have stuck to our strengths.

“Four games down the road, it’s the worst tactic in the world.

“Give Bangladesh credit. They played well and they’re an improving side.

“They’ve played us now five times in the recent past and have beaten us every time. We just have to go away and put our heads together and find a solution.

“We’re not down and out yet. We’re going to fight and come back harder.”