"I still don't know why I was ruled unfit when I was fit enough to play. It is a conspiracy." 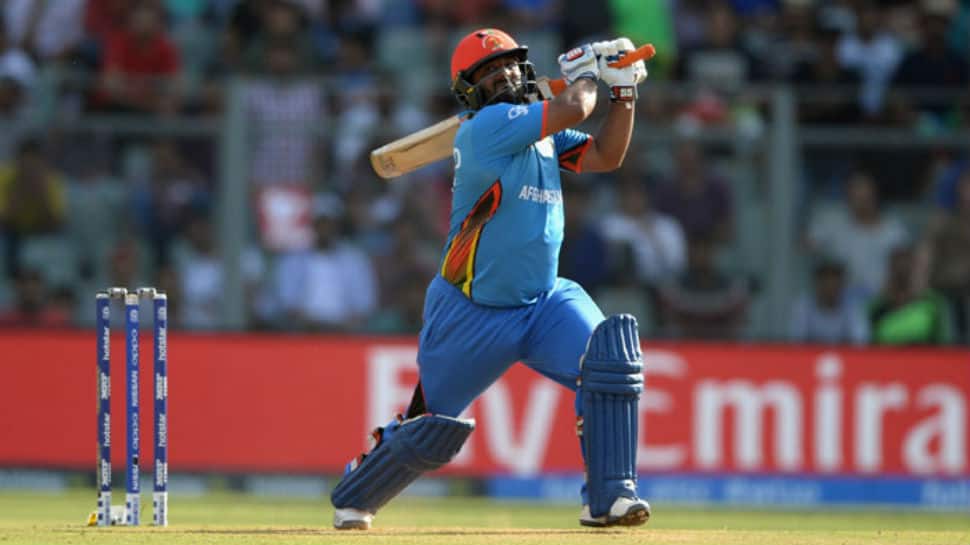 Afghanistan wicket-keeper batsman Mohammad Shahzad on Monday alleged that his country's cricket board conspired to throw him out of the World Cup squad even though he was fit enough to carry on in the mega-event.

Shahzad had aggravated the injury on his left knee during the World Cup warm-up clash against Pakistan but returned to play the team's first two games against Australia and Sri Lanka on June 1 and June 4 respectively.

However, the organisers announced ahead of the New Zealand game on June 8 that he was ruled out for the remainder of the World Cup due to a "knee injury".

"I still don't know why I was ruled unfit when I was fit enough to play. Some people in the board (ACB) have conspired against me. Only manager, doctor and the captain knew that I was going to be replaced. Even the coach (Phil Simmons) found out much later. It was heart-breaking," Shahzad, 32, told PTI from Kabul.

"I had finished my training (ahead of the New Zealand game) and only after I checked my phone, I found out that I have been ruled out of the World Cup due to a knee injury. None of the players in the team bus knew about it and just like me, they were in shock (at the news)," said the explosive opener.

Shahzad, one of Afghanistan's impact players alongside Rashid Khan and Mohammad Nabi, failed in the first two World Cup games against Australia and Sri Lanka but so did the majority of the batsmen barring Najibullah Zadran (51 and 43) and Rahmat Shah (43 and 2). Afghanistan ended up losing both the games before going down to New Zealand.

Skipper Gulbadin Naib had called Shahzad's being ruled out a big loss but said the burly batsman was struggling with his knee for the last two-three weeks and they were forced to call in teenager Ikram Ali Khil as his replacement. Khil has played one Test and three ODIs.
When asked to comment on Shahzad's startling claims, ACB CEO Asadullah Khan said the wicket-keeper batsman was unfit indeed and therefore was unable to give his best on the field.

"What he is saying is completely wrong. A proper medical report to the ICC was submitted and then only his replacement was announced. The team could not have fielded an unfit player. I understand he is upset at not being part of World Cup anymore but the team could not have compromised on his fitness," Khan told PTI.

Shahzad, on his part, admitted that his knee was in bad shape after the Pakistan game but he was fine after three days of rest.

"I have had knee issues for a while now but it gets fine with a little bit of icing. I took proper rest after the Pakistan warm-up and was fit to play again and I did come back to play the first two games and was looking forward to the New Zealand game until I received the shocking news from my manager.

"Suddenly I was replaced and I had no inkling of that. This not the way to treat a senior player. Under the current dispensation at ACB, I see more senior players getting a raw deal like I did. I really feel hard done by," added Shahzad.

Shahzad has played a significant role in Afghanistan's rise in world cricket and a was their star player in the triumphant campaign in the World Cup Qualifiers in Zimbabwe where they beat the West Indies twice including in the final.

Ahead of the World Cup, Shahzad hit his sixth ODI hundred in a game against Ireland at Belfast on May 21. The 32-year-old has played 84 ODIs, 65 T20 Internationals and two Tests.