The 2019 World Cup will be played in Round Robin format, where all 10 teams will play against each other and top four will qualify for the semifinals. 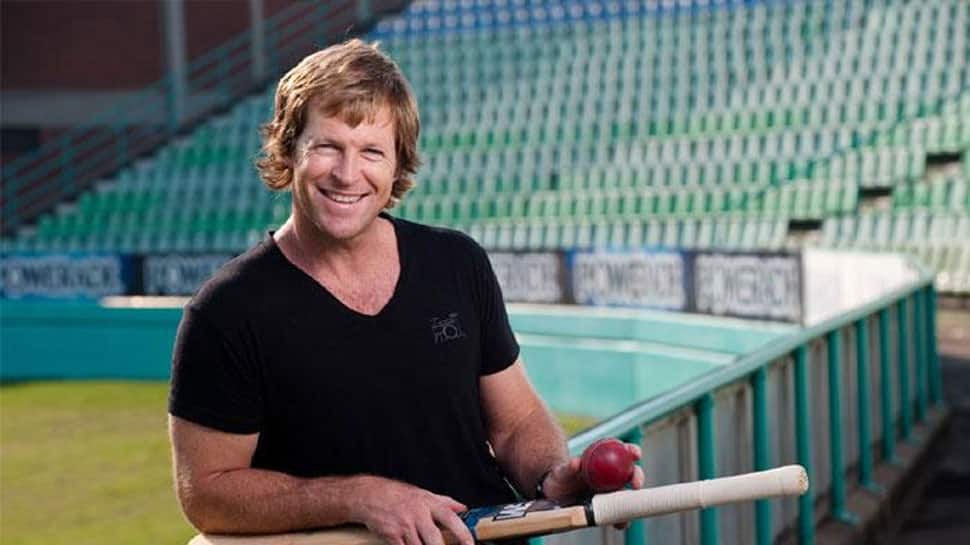 Mumbai: India may be packed with fabulous 15 but there are no clear favourites in the upcoming World Cup, which will be wide open due to change in format, stressed former South Africa star Jonty Rhodes.

The 2019 World Cup will be played in Round Robin format, where all 10 teams will play against each other and top four will qualify for the semifinals.

Rhodes said the Virat Kohli-led India has balance but it's not something which other do not have.

"India might have the fab 15 but there are probably six other teams that might call themselves the same. There are some very strong teams in the World Cup and it will depend on the balanced 11 that they chose on the day, depending on the conditions," Rhodes, still remembered for his exceptional fielding skills, told PTI.

India will open their campaign against South Africa on June 5 at Southampton.

"India have got a lot of experience too. Even young players like (Jasprit) Bumrah, is one of the more experienced death bowlers, so from that point of view India will be fancing their chances but there are six other sides, top six.

"And I am not even talking about West Indies, who are ranked seventh. They have started to play decent 50-over cricket again and there is no team that can go into any match of the tournament as favourites. So every game is important, you need those points. The change in format has made it really wide open," opined Rhodes.

The 1992 World Cup was also played in Round Robin format but in that edition, nine teams had competed with Pakistan emerging champions in England.

"I want to see more associate countries play in the World Cup, but as a spectator you are seeing the best players on the world stage and that is going to mean that every game is important," Rhodes said.

The South African was speaking after conducting a fielding session for Namo Bandra Blasters, who will take part in the second edition of the T20 Mumbai League, at the Bandra-Kurla Complex here.

The tournament starts at the Wankhede Stadium from May 14.

For India, all rounder Hardik Pandya will be an important cog in the wheel and Rhodes believes that the Baroda all-rounder will have to quickly adjust to the 50-over format.

"Hardik Pandya's role is really important because he is coming as a batsman and a bowler and he has got the knack of taking wickets. But the key is that he needs to quickly adjust because in a T20 game you can face seven balls and bowl may be two overs and make a difference.

"But in a fifty over game if you are going to finish a game, you might have to bat from 35 overs, so that is going to be the difference. And he (Hardik) has got the temperament, he backs himself and he just has to know that he has a job to do (and) it's not about one helicopter shot. It is (about) taking a game through like a Virat Kohli and finishing the match for India," said Rhodes.

Rhodes, whose run-out of Inzamam Ul Haq in the 1992 World Cup is still remembered, also delivered a motivational speech during the fielding session. PTI NRB