The ICC World Cup is slated to take place in England and Wales from May 30 to July 14. 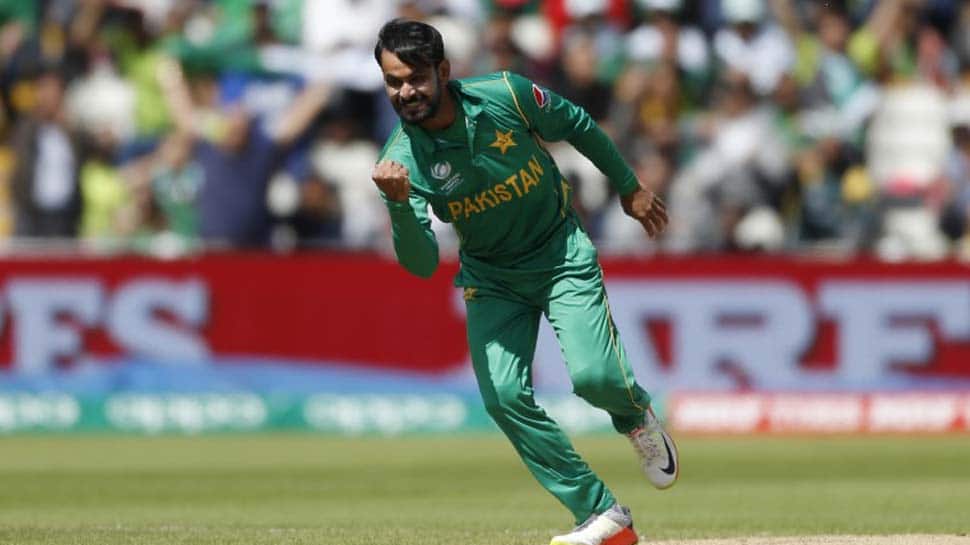 Senior Pakistan all-rounder Mohammad Hafeez believes India and England along with his own nation are the top three favourite teams to win the upcoming ICC ODI World Cup.

Brushing aside the recent run of defeats to New Zealand, South Africa and Australia in ODIs, Hafeez, who is hoping to play in his third World Cup, is also confident that Pakistan can beat India in the World Cup in the United Kingdom and do a repeat of its Champions Trophy final triumph.

"Even from a critical point of view I think we are among the top three favourites for the World Cup. England is always favourites given the brand of cricket they are playing while India has developed a very good ODI side and have some great spinners in their line-up," Hafeez said on GTV News network.

Hafeez also insisted that the single format being used in the World Cup would go in favour of Pakistan since it always had this tendency to pick up its performances late into any tournament.

"In the group system teams usually don't get second chances and remember in 2007 both India and Pakistan were eliminated in the first round," he said.

Hafeez said he was confident about Pakistan's chances in the World Cup since they have a good combination of players and have ample resources in pace and spin.

"We have been playing together as a unit for a while now and we try to support each other a lot. I have a feeling we will do very well in the World Cup," he said.

He also attributed Pakistan's World T20 title win in 2009 and the Champions Trophy title in 2017 in England to the massive support they got in the United Kingdom.

"Whenever we have played there the support has been immense and it also encourages the players to give their best."

Hafeez also made it clear that whenever he had toured India with the Pakistan team, he had seen the players get a lot of love and respect and had thoroughly enjoyed their stay there.

"I think in cricket we need to work together and diffuse the tensions," he said.

Hafeez is yet to recover from surgery on his right thumb and confirmed he would be fully fit to train and start playing again after two to three weeks.