Former India opener Aakash Chopra holds the same opinion and reckons that Hardik Pandya not bowling, Kohli may pick up bowling duties at the World Cup. 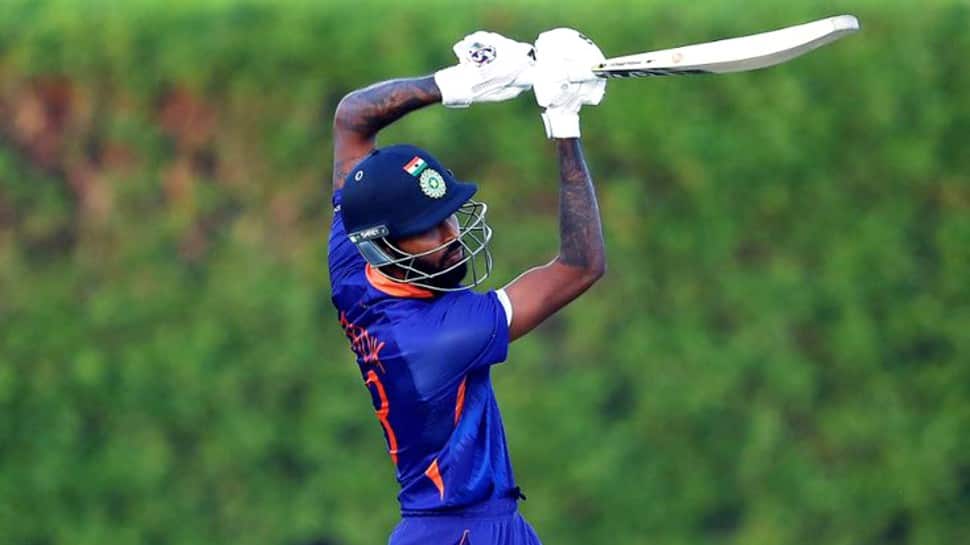 Team India and Mumbai Indians all-rounder Hardik Pandya hasn’t resumed bowling for the side since recovering from a back injury. Hardik didn’t bowl a single over in the just-concluded Indian Premier League (IPL) 2021 and also didn’t roll his arm over in the two warm-up matches as well.

With Ravindra Jadeja being the only all-rounder in the squad apart from Shardul Thakur in India’s 15-man squad, experts believe Hardik’s inability to bowl may hamper the Kohli-led side in the T20 World Cup 2021. Former India opener Aakash Chopra holds the same opinion and reckons that Hardik not bowling, Kohli may pick up bowling duties at the World Cup.

Watch Kohli roll his arm over in game against Australia here…

Kohli bowled a couple of overs during the warm-up fixture against Australia. Although he conceded only 12 runs, Chopra feels the Indian captain can’t be expected to bowl handy overs in every game.

“Hardik Pandya not bowling is a big concern because India will have to go in with only five bowlers and won’t have a sixth option. Virat Kohli might have to bowl, like in 2016. That is something that is going to hurt India. If Hardik can somehow start bowling a few overs, it will be very good for India. In T20s, you want that extra bowling option up you sleeve,” Chopra said in a video uploaded on his Youtube channel.

“I only see Ravichandran Ashwin playing if India go in with three spinners or there are too many left-handers in the opposition. (Ravindra) Jadeja will definitely play. He has grown in stature as a bowler but he is not your gun T20 bowler,” he added.

Team India will start their campaign against arch-rivals Pakistan on Sunday (October 24) in Dubai.