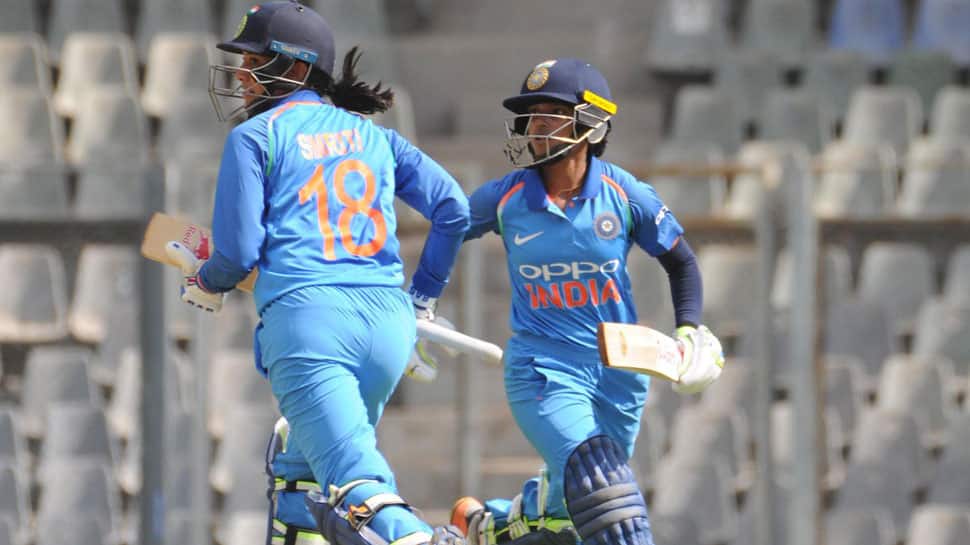 The India women's team will aim to finalise a core group of players ahead of the T20 World Cup early next year when it takes on England in a three-match series starting on Monday. The hosts have been doing well in the 50-over format but they have plenty to ponder about in the shortest form of the game, having lost their previous series in New Zealand 0-3.

The whitewash in New Zealand came after a historic win in the ODIs and India will be hoping to reverse that trend with the T20s against England. India defeated them 2-1 in the preceding ODI series in Mumbai.

The southpaw continues to plunder runs, having scored two successive half-centuries in the ODIs against England. She was also in sublime touch in New Zealand last month.

In Harmanpreet's absence, senior player and ODI captain Mithali Raj is expected to play a bigger role in the three T20Is. Mithali was dropped for the first two games in New Zealand before she scored an unbeaten 24 which did not prove to be enough.

The 36-year-old is likely to retire from the shortest format before the T20 World Cup in Australia next year and it remains to be seen how her experience will be used against England.

There will also be focus on Veda Krishnamurthy, who has made a comeback after being left out due to her below-par performance in the 2018 World T20, where India lost to England in the semifinals.

Harleen Deol and Bharati Fulmali too will be itching to prove themselves after replacing Priya Punia and D Hemalatha in the squad.

Left-arm pacer Komal Zanzad, who has replaced Mansi Joshi, is in line to make her international debut. Shikha Pandey will lead the pace department in an otherwise spin-heavy bowling attack comprising of five specialists.

India vs Australia: Here is the report card of Virat Kohli's side from 1st ODI