While the internet is divided over batting legend Sunil Gavaskar’s controversial remarks on RCB skipper Virat Kohli, former all-rounder, Irfan Pathan has now come out in support of the Cricket veteran. 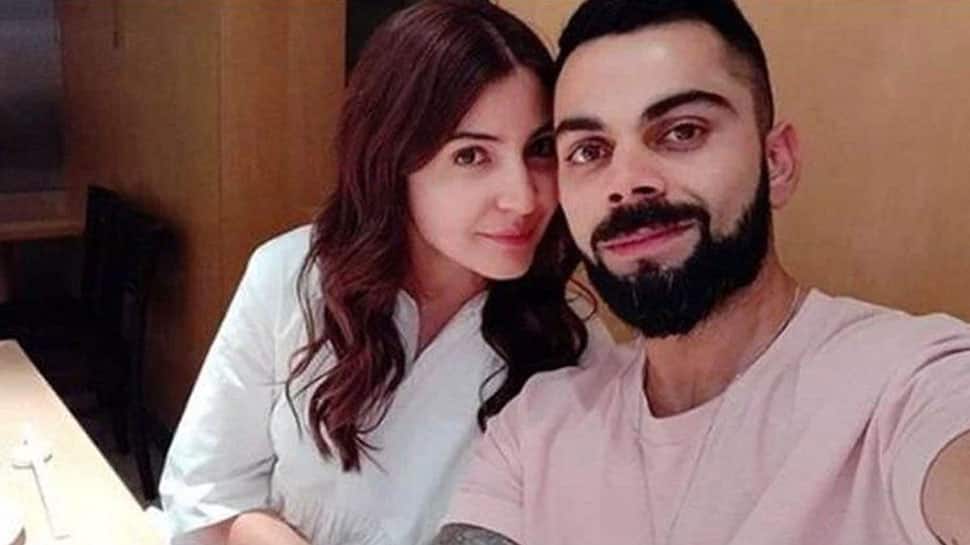 DUBAI: While the internet is divided over batting legend Sunil Gavaskar’s controversial remarks on RCB skipper Virat Kohli, former all-rounder, Irfan Pathan has now come out in support of the Cricket veteran.

In response to actress Anushka Sharma’s comments that Gavaskar’s remarks on hubby Kohli was ‘distasteful’, Pathan took to twitter and posted a message for those who are criticizing the former cricketer.

In his tweet, giving a piece of advice those flooding the social media with messages slamming and calling out on the legendary cricketer over his remark, Pathan wrote: “Always respect #SunilGavaskar sir always”

In response, Anushka Sharma hit back at batting legend Sunil Gavaskar, saying his comment about her and husband Virat Kohli was ‘distasteful’.

Anushka Sharma took to Instagram to express her displeasure over the same. She put a strongly-worded statement on her Instagram story as she asked him to explain why did he accuse her for Kohli’s failure.

Taking a dig at Sunil Gavaskar, she also made it clear that she is fed of being dragged into cricket whenever her husband fails to perform.

Gavaskar, however, later clarified that he didn’t target Anushka. He cleared the air by saying that he was only talking about the viral video of Virushka where Anushka can be seen bowling to Virat.

IPL 2020: It wasn’t working for me, DC' opener Prithvi Shaw reveals why he changed his strategy vs CSK