Sara Tendulkar, who is rumoured to be dating Kolkata Knight Riders batsman Shubman Gill, posted a couple of unseen pictures of Arjun from their childhood in an Instagram story wishing her younger brother. 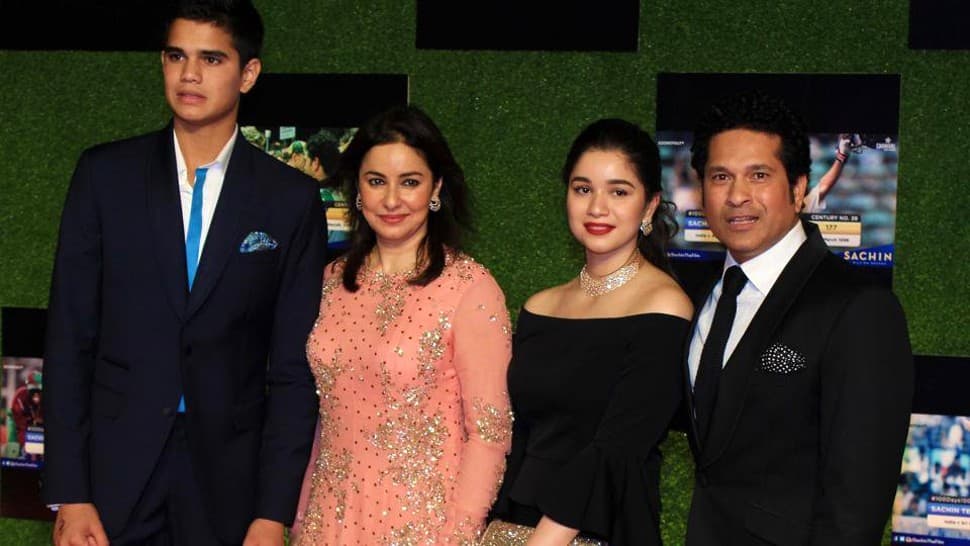 Mumbai Indians all-rounder and son of Indian cricket legend Sachin Tendulkar, Arjun, turned 22 on Friday (September 24). The Mumbai all-rounder is currently in UAE with the MI squad with his father Sachin as the mentor of the side. Elder sister Sara wished Arjun in her own unique way through an Instagram story.

Sara Tendulkar, who is rumoured to be dating Kolkata Knight Riders batsman Shubman Gill, posted a couple of unseen pictures of Arjun from their childhood in an Instagram story wishing her younger brother. “Happy 22nd to my favourite person” and “Love you big much” were the two captions with Sara’s pictures. 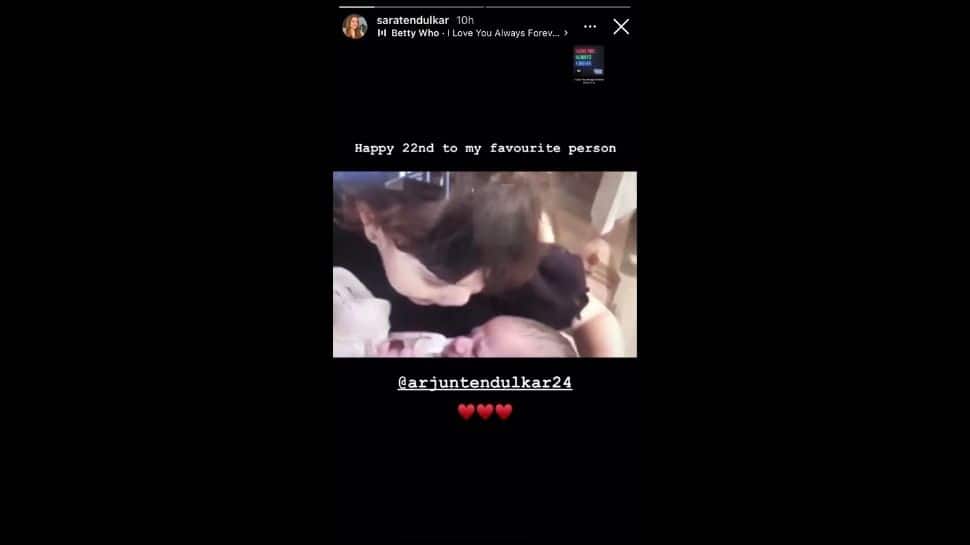 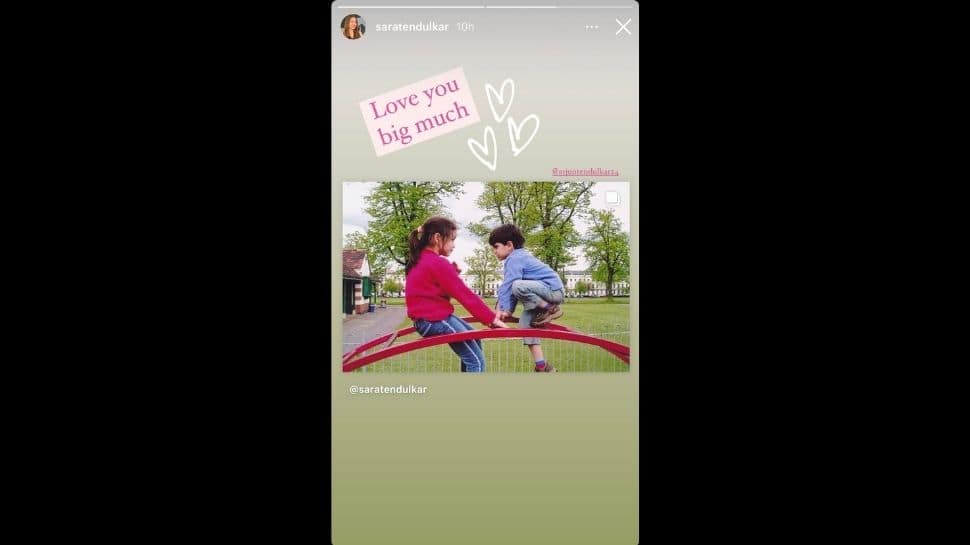 Sachin Tendulkar recently took out some time to enjoy at the beach in UAE with his son Arjun Tendulkar, who was picked by MI in the auction ahead of IPL 2021.

On Tuesday (September 21), Sachin took to Instagram to share pics with Arjun and the father-son duo can be seen chilling out at the beach. The colourful post showed Sachin wearing a yellow T-shirt, while Arjun, who is a pacer, chose to wear a red cut-sleeved T-shirt. In the background, one can see a blue ocean.

Interestingly, the Master Blaster posted his pics with a witty caption as it read, “With my SONshine! #beach#sea#fatherson#abudhabi.”

Arjun Tendulkar was bought by Mumbai Indians during the Indian Premier League (IPL) 2021 auctions earlier this year for Rs 20 lakh. The Mumbai all-rounder is yet to feature in any game for the defending champions in the T20 league so far.

On Thursday, the five-time champions MI succumbed to their second successive defeat in IPL 2021 since the league resumed in the UAE. Kolkata Knight Riders defeated MI by seven wickets with 29 balls to spare to push Rohit Sharma’s side to fifth place on the IPL 2021 points table.

Yuvraj Singh shows off his Rolls Royce, Kevin Pietersen says THIS to ‘pie-chucker’