Ireland's T20Is, ODIs against Bangladesh postponed due to coronavirus

Ireland were scheduled to host Bangladesh in three ODIs in Belfast from May 14 and four T20Is in England from May 22. 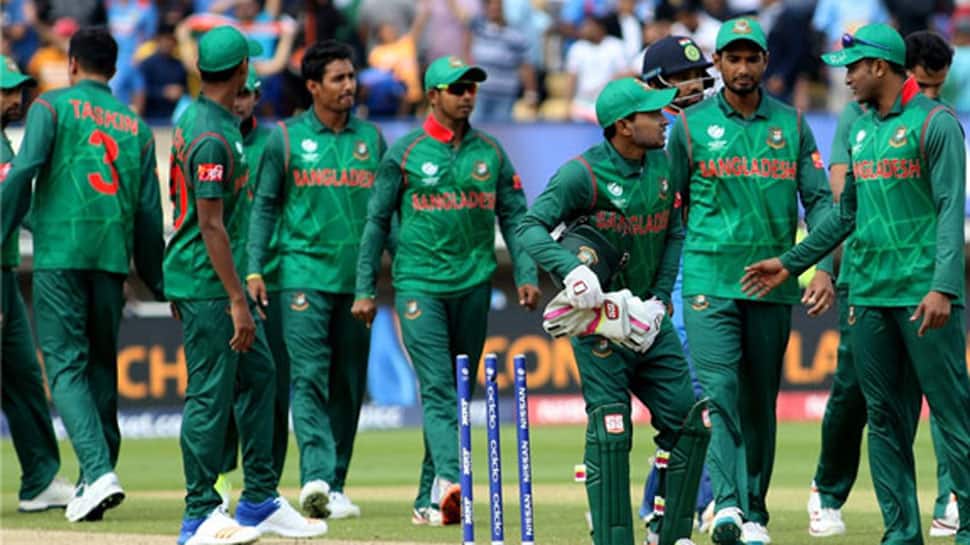 The One-Day International (ODI) series and subsequent Twenty20Is between Ireland and Bangladesh scheduled to take place in May this year have been postponed in the wake of the deadly coronavirus that has spread all across the world.

Ireland were scheduled to host Bangladesh in three ODIs in Belfast from May 14 and four T20Is in England from May 22.

However, after the England and Wales Cricket Board (ECB) announced the postponement of professional cricket in the country at least till May 28 due to coronavirus, Ireland and Bangladesh have decided to postpone their seven-match series as there is no possibility of the matches to go ahead.

“Once the scale of the COVID-19 pandemic was understood, and the advice of both Governments and partner boards was sought, it became increasingly unlikely that this series could proceed as scheduled," said Cricket Ireland official statement quoted CEO Warren Deutrom as saying.

Cricket Ireland added that they will now continue to monitor the situation and provide further update on the home season in a due course of time.

“We will continue monitoring the situation, and will liaise as necessary with relevant sports bodies, public health agencies and our stakeholders here and abroad, and provide further updates on the home season in due course," the statement added.

Meanwhile, the three-match T20I series between Ireland and New Zealand slated to take place from June 19 is also unlikely to go as per schedule given the state of the pandemic.

Tags:
Ireland vs BangladeshCricketEnglandCOVID-19
Next
Story