The 38-year old seamer made his international debut for Ireland in 2012. 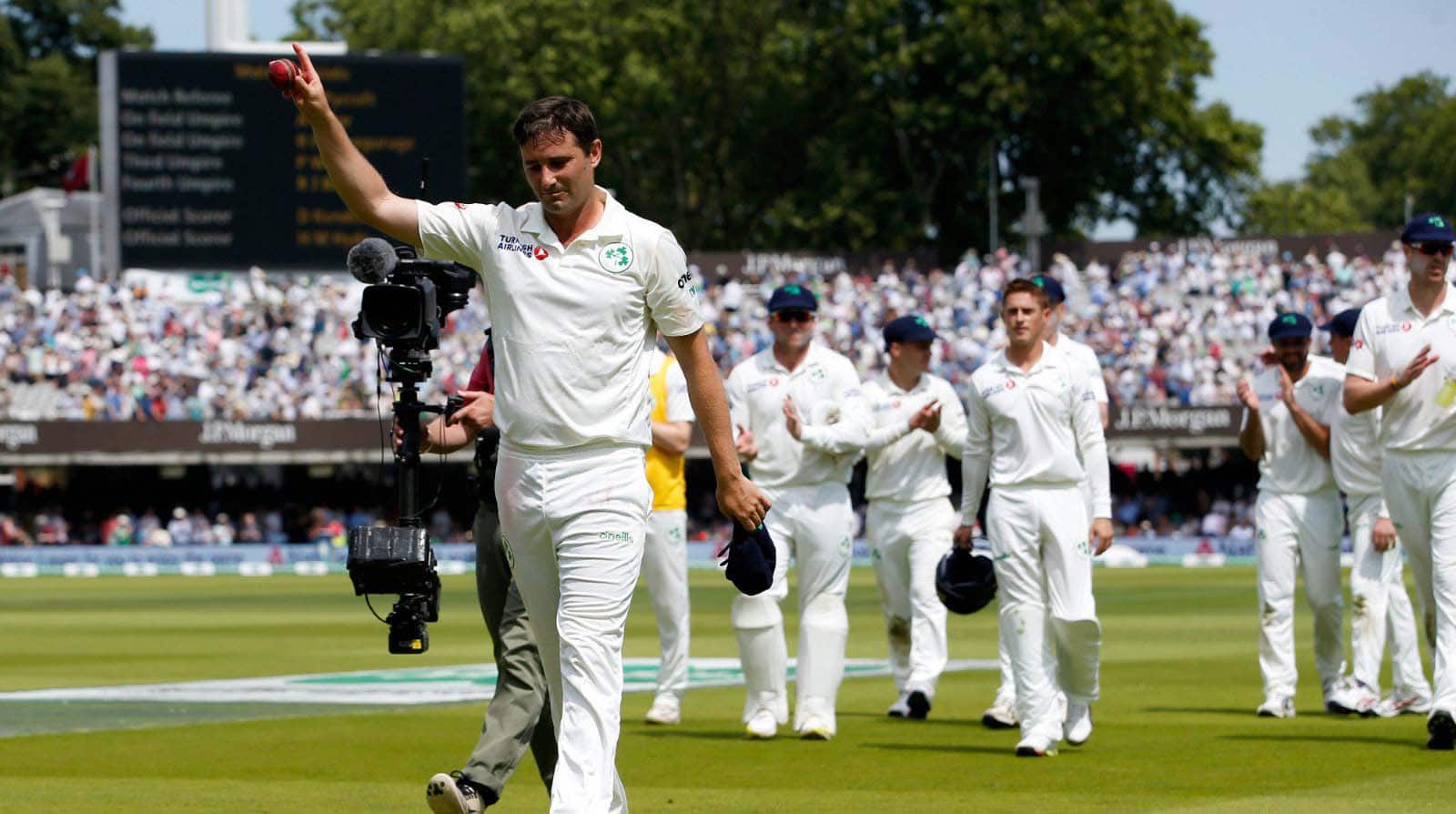 The 38-year old seamer made his international debut for Ireland in 2012. He received his first cap for Ireland in an ODI against Australia in Belfast, however, with the game washed out after 10 overs, it took a further two-week wait for the next match against Afghanistan for Murtagh`s first ball to be bowled in international cricket.

Over the last eight years, Murtagh appeared 97 times for the team, claiming 142 wickets across all formats at an average of 25.54.

Apart from the wickets, perhaps his most memorable moment with the ball during 2018 was when he delivered the first-ever ball for Ireland in men`s Test cricket at Malahide against Pakistan.

Murtagh then followed up his sensational season in 2018 with 23 wickets in 2019, headlined by taking his career-best figures of 5-13 against England in the Test match at Lord`s Cricket Ground.

"This is a day that I have known has been coming for a few years since the ECB changed their regulations, but it hasn`t made the decision any easier. I`ve had eight great years playing international cricket and loved every minute of it. It`s sad that it has come to an end but a decision that I have made my peace with," Murtagh said in an official statement.

"A Test Match at Lord`s against England is a great way to finish my international career and a game I will always cherish. I wish the lads all the best for the winter tours and very much hope to help out and be involved in some capacity in the future," he added.

Murtagh has signed a two-year contract extension with Middlesex Cricket and will play red-ball cricket for the county side in 2020.