Jason Holder has no regrets about gambling on Russell’s fitness

Jason Holder insists Andre Russell’s fitness is a gamble worth taking after the all-rounder pulled up with another injury in their eight-wicket defeat by England. 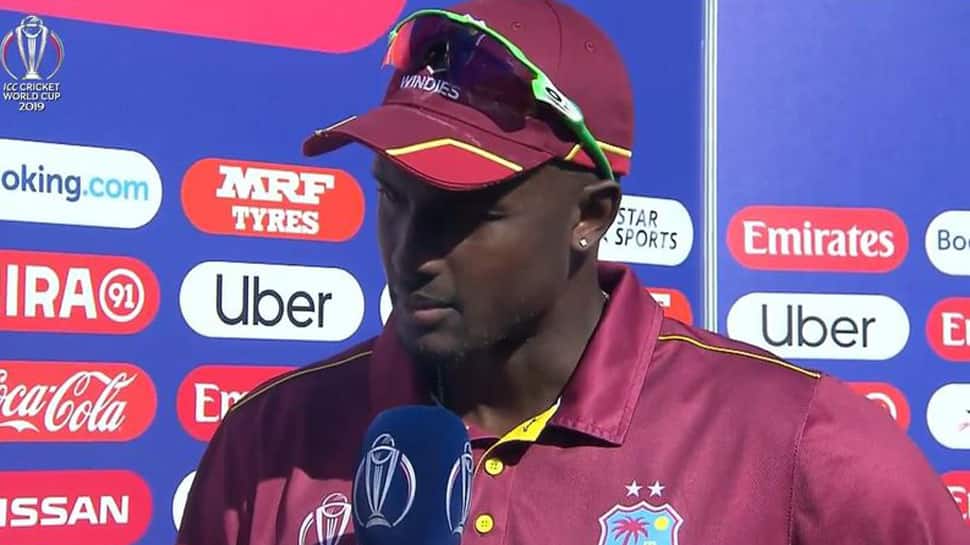 Jason Holder insists Andre Russell’s fitness is a gamble worth taking after the all-rounder pulled up with another injury in their eight-wicket defeat by England.

As per ICC press release, the 31-year-old – who can reach 90mph with the ball and smack big scores with the bat – went off with a knee injury after bowling to Jonny Bairstow.

He also left the field during their game with Australia, his troublesome knee again flaring up, and missed the washed-out match with South Africa on Monday.

However, Russell is still a match-winner on his day and Holder is sticking by him.

“It's been difficult so far for him,” he said.

“We have been trying our best to keep him on the park, but it is proving difficult.

“Going forward, we have to persist. He is here for a reason. We think he can be a match-winner for us.

“We have just got to cope with him. We have got to do everything we possibly can with him to keep him on the park.”

In order to reach the semi-finals, the West Indies will need him more than ever after suffering their second loss of the ICC Men’s Cricket World Cup 2019.

England captain Eoin Morgan won the toss and chose to field, where they restricted the West Indies to 55/3 – with Chris Gayle holing out to Bairstow just inside the massive Hampshire Bowl boundary for 36.

Shimron Heymyer (39) and Nicholas Pooran (63) dug deep and put on 89 for the fourth wicket but they both fell to Root in the middle overs.

Jofra Archer and Mark Wood came back to dismiss the West Indies tail, restricting them to 212 all out, before Root spearheaded England’s run-chase with a majestic century.

Holder and his men are back in action against Bangladesh in Taunton on Monday and he knows they have to win.

“I think it would be very foolish not to be confident [we can reach the semi's]. There's still a lot of cricket to be played in this tournament. We have only played four games. There is a hell of a lot of cricket left to be played,” he said.
“We have just got to be disciplined and make sure we come against Bangladesh firstly in our next game and make sure we beat Bangladesh.

“We needed to make early inroads here. But we felt we had a really good chance at the halfway stage even though we felt we were still a few runs short.

“Having said that, the way we have been bowling, we have been backing ourselves to get new-ball wickets. It didn't happen for us today, well played England.”