Kishan achieved the feat after smashing a blistering knock of 113 off just 62 balls during his stateside Jharkhand's clash against Manipur in Vijayawada on Sunday. 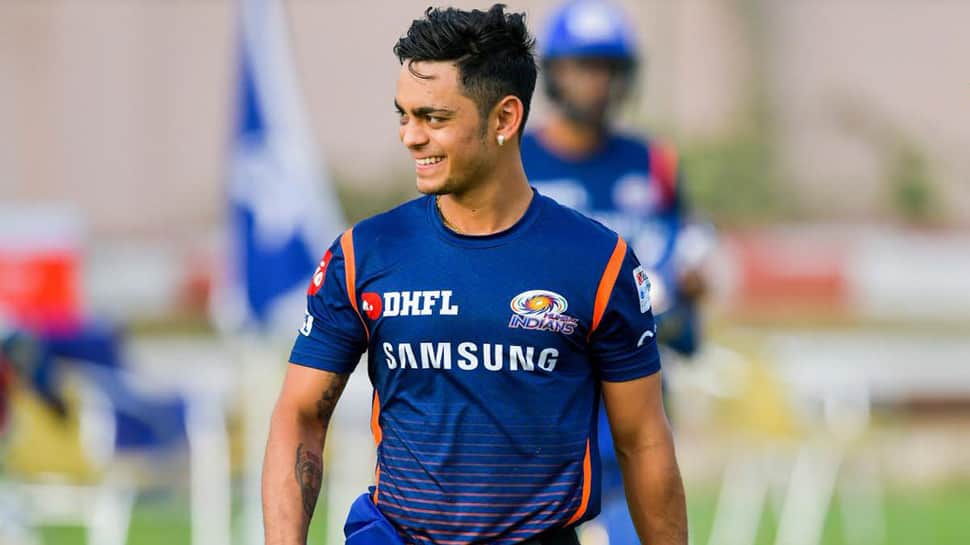 Jharkhand's wicketkeeper-batsman Ishan Kishan has scripted history by becoming only the second Indian batsman after Unmukt Chand to smash back-to-back centuries in Twenty20s.

The 20-year-old, who has been on a roll in the ongoing domestic tournament, achieved the feat after smashing a blistering knock of 113 off just 62 balls during his stateside Jharkhand's clash against Manipur at Syed Mushtaq Ali tournament in Vijayawada on Sunday.

Kishan's stateside went on to post a respectable total of 219/1 before the bowlers restricted Manipur to 98/9 in their stipulated 20 overs to register a huge 122-run win.

Earlier, Kishan brought up an unbeaten knock of 100 off just 55 balls in his side's previous match against Jammu and Kashmir to become the first wicketkeeper-batsman from the country to score a T20 century. Jharkhand won that match by nine wickets.

Kishan's 100-run ton was laced with eight boundaries and seven sixes, while his quick-fire century against Manipur included 12 boundaries and five sixes.

Jharkhand, who are on top in the standings after remaining unbeaten in their first three matches, will play their next game against Nagaland at Chukkapalli Pitchaiah Cricket Ground in Vijayawada on February 27.