The 30-year-old was found to have breached Article 2.3 of the code, which relates to “use of an audible obscenity during an international match”. 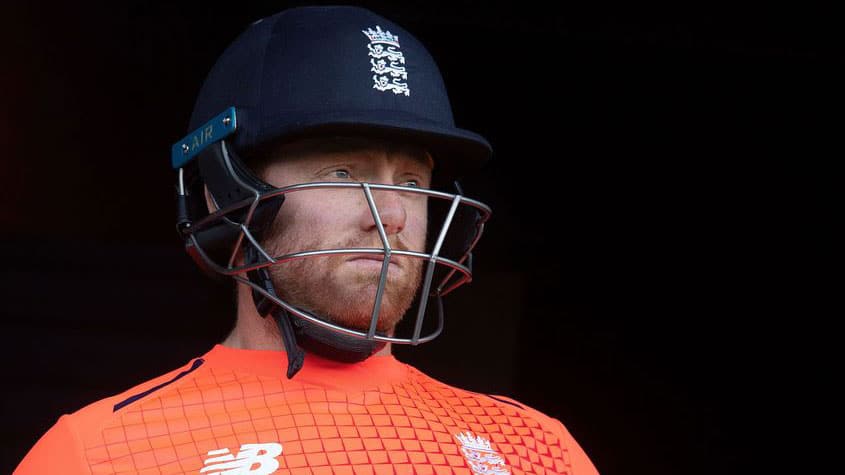 England batsman Jonny Bairstow has received an official warning and one demerit point after being found guilty of a Level 1 breach  of the International Cricket Council (ICC) Code of Conduct for Players and Player Support Personnel during the fifth and final T20I match against New Zealand at Eden Park in Auckland on Sunday.

The 30-year-old was found to have breached Article 2.3 of the code, which relates to “use of an audible obscenity during an international match”.

Bairstow used an audible obscenity following his dismissal off a Jimmy Neesham delivery in the seventh over, which was picked up by the stump mic and heard on TV. The England batsman was dismissed for 47 in England's chase of 147-run target.

After the day’s play, Bairstow admitted the offence and accepted the sanction proposed by Andy Pycroft of the Emirates ICC Elite Panel of Match Referees and, therefore, there was no need for a formal hearing.

Level 1 breaches carry a minimum penalty of an official reprimand, a maximum penalty of 50 per cent of a player’s match fee, and one or two demerit points.

Just like the final of the 2019 ICC World Cup, England once again went on to beat New Zealand in the Super Over during the fifth T20I after the two sides levelled the score following their 20 overs.