Pietersen, regarded as one of the best batters of this generation, took 233 balls to get to 186 with the help of 20 fours and four sixes. 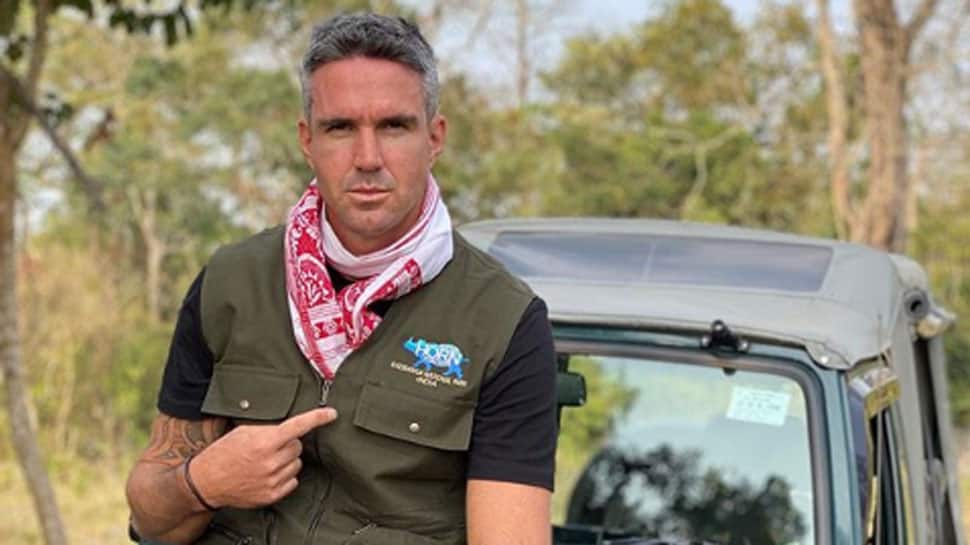 Former England batsman Kevin Pietersen has kept his swashbuckling 186 runs against India in Mumbai among his top three knocks in Test cricket.

Pietersen, regarded as one of the best batters of this generation, took 233 balls to get to 186 with the help of 20 fours and four sixes as England won the second Test in the 2012-13 series by 10 wickets. He was later adjudged man of the match.

Pietersen recently had a video chat with India skipper Virat Kohli on Instagram where he spoke on a range of topics with his "good friend" and former teammate at Indian Premier League side Royal Challengers Bangalore (RCB).

Kohli revealed there that Test cricket made him a better person and that he also thought RCB deserved to win the IPL once after reaching the final three times.

Pietersen also said recently that the IPL, stalled currently due to the coronavirus pandemic, should take place later.

"Let's say July-August is the earliest, I do truly believe the IPL should happen," he had said on Star Sports Cricket Connected.

"I do believe it is the kick-start to the cricket season. I think every single player around the world is desperate to play the IPL.

"There could be a way in which to get some money into the franchises, into the economy by having a situation where you use maybe three venues which are completely closed to fans and the players can still go out and play the tournament in three weeks or in four weeks."