The 35-year-old, who retired from Test cricket in 2011 after battling a nagging knee injury, had announced in March that he would end his T20I career after the ICC T20 World Cup in 2020. 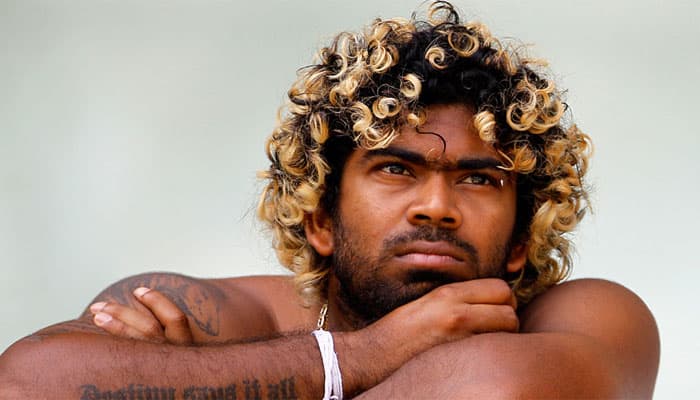 Sri Lankan pacer Lasith Malinga is all set to retire from the one-day internationals after the first ODI of the three-match series against Bangladesh, which is to be held on July 26 at R. Premadasa Stadium in Colombo.

Confirming the news, Sri Lankan skipper Dimuth Karunaratne said Malinga had informed him that he would bring curtains down to his 15-year-long ODI career following the opening match against the Mashrafe Mortaza-led team.

"He is going to play the first match. After that he will retire. That's what he told me. I don`t know what he told the selectors, but he told me that he would play only one match," Karunaratne was quoted as saying by IANS.

Malinga ended his campaign at the recently-concluded International Cricket Council (ICC) World Cup 2019 as Sri Lanka's highest wicket-taker with 13 scalps from seven innings. He is also the only bowler to have claimed two hat-tricks in the World Cup-- the first one was against South Africa in 2007 before he took a hat-trick against Kenya during a 2011 World Cup match.

If Malinga sticks to his plan, the Sri Lankan pacer will end his 50-over career as the side's third-highest wicket-taker with 335 wickets in 225 ODIs. He is standing only behind Muttiah Muralitharan (523) and Chaminda Vaas (399) in the list of the Sri Lankan players with most ODI wickets in their tally.

The 35-year-old, who retired from Test cricket in 2011 after battling a nagging knee injury, had announced in March that he would end his T20I career after the ICC T20 World Cup in 2020.