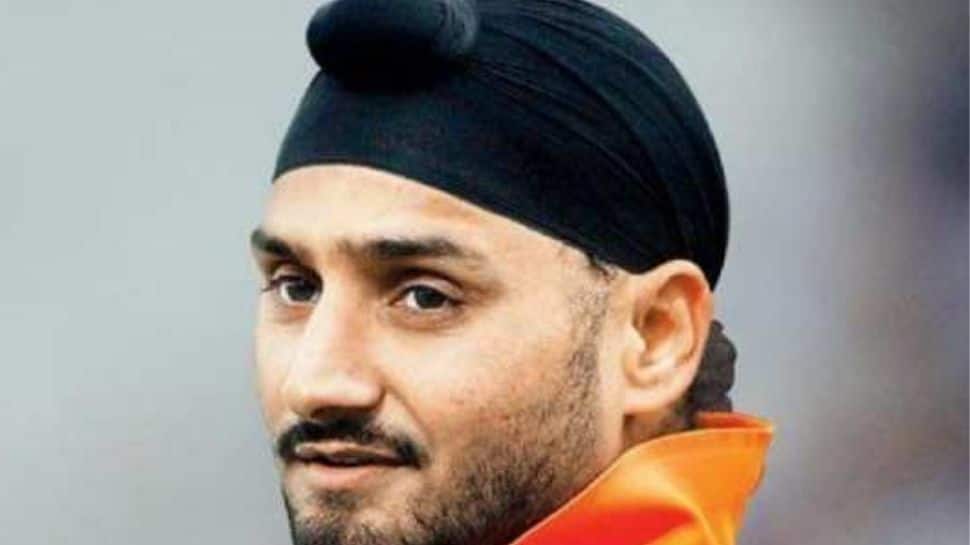 In what started as banter when Mohammad Amir taunted Harbhajan after Pakistan's ten-wicket victory over India on Sunday (October 24) night, things took an ugly turn on Tuesday (October 26) when the Indian spinner ended up bringing the spot-fixing scandal involving Amir. And now, Harbhajan Singh has tweeted an old video of current Pakistan Current Board (PCB) chairman Ramiz Raja who could be heard saying that Amir would not have returned to play cricket if he was in power. Ramiz further added that Amir has given a bad name to Pakistan.

"Oh nakli yeh sun le .. phir decide karna if you support such people who bring disgrace to the game and society? Be honest at least to yourselves.. agree with @iramizraja? Listen to this," Harbhajan Singh tweeted while replying to Ihtisham Ul Haq. Turbanator replied to Ihtisham Ul Haq after the latter defended a fellow journalist supporting Amir.

Oh nakli yeh sun le .. phir decide karna if you support such people who bring disgrace to the game and society? Be honest at least to yourselves.. agree with @iramizraja ? Listen to this https://t.co/mbUDizsPV0 pic.twitter.com/DfjJAymGHQ

For the unknown, Mohammad Asif, Mohammad Amir, and Salman Butt were involved in a spot-fixing scandal during Pakistan's tour of England in 2010. All three were handed substantial bans, but Pakistan decided to bring back Amir in international cricket in 2016. Amir and Asif were found guilty of deliberately bowling no-balls and they were banned from the sport for some time.Talking about the T20 World Cup game between India and Pakistan on Sunday, the latter emerged triumphant by ten wickets as Mohammad Rizwan and Babar Azam played match-winning knocks. Shaheen Shah Afridi was adjudged as Player of the Match for his three-wicket haul.

T20 World Cup 2021: What does Team India need to qualify for the semifinals?