Harris is slated to play for Melbourne Renegades in the Big Bash League (BBL) this weekend before he will make a return against the English Dukes ball in the final rounds of the Sheffield Shield. 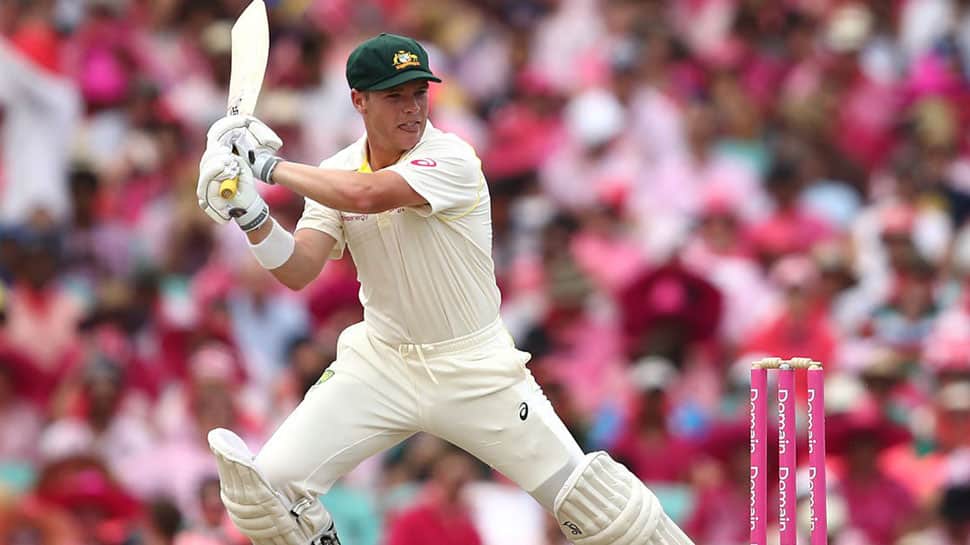 Australian opener Marcus Harris has decided to skip playing county cricket this year and instead opted to take a rest for a while following what was an exhausting first Test summer for him.

The 26-year-old, who averages 32.70 with two half-centuries to his name after six Tests, revealed that just as his fellow Test opening contenders Joe Burns, Matthew Renshaw, and Cameron Bancroft, he too had looked at the options of playing for an England county side this year in order to prepare well for the Ashes series.

However, Harris now decided to abandon his plans and go for a short break as he looks to recharge himself ahead of what he believes will be his first overseas campaign.

"I was looking at it for a little while. But once I got to the point where I was actually pretty worn out after the Tests, I thought the best thing for me was to have a break. I definitely thought about it, but then I thought if I don't have a break, I'll be pretty much non-stop for the whole time,"cricket.com.au quoted Harris as saying.

"(My manager) was in discussions, but nothing too serious. I shut it down after a little bit because I didn't want to lead anyone astray," he said.

With former vice-captain and opener David Warner's one-year suspension all set to end on March 29, Harris will look to push his case for another opening slot which may be vacated in the national squad ahead of the Ashes series.

Meanwhile, Usman Khawaja has a strong record at the top of the order, something which leaves Harris' place in the squad in jeopardy.

However, Harris--who notched up brilliant scores of 79 and 70 against India--believes that the end of the Sheffield Shield competition as well as matches for the Australia A  in June and July will give him a good chance to cement his place in the squad for Ashes.

"I know if I make some runs, that stuff will look after itself. There's plenty of water to go under the bridge.I missed an opportunity in the Sri Lanka series, but that's cricket. Sometimes that's the way things go," Harris said.

The left-hander is slated to play for Melbourne Renegades in the Big Bash League (BBL) this weekend before he will make a return against the English Dukes ball in the final rounds of the Sheffield Shield.