Melbourne Renegades all-rounder Dan Christian has expressed a desire to tune out the distractions and keep it simple in order to deal with the extra intensity ahead of his 11th T20 final against the Melbourne Stars. 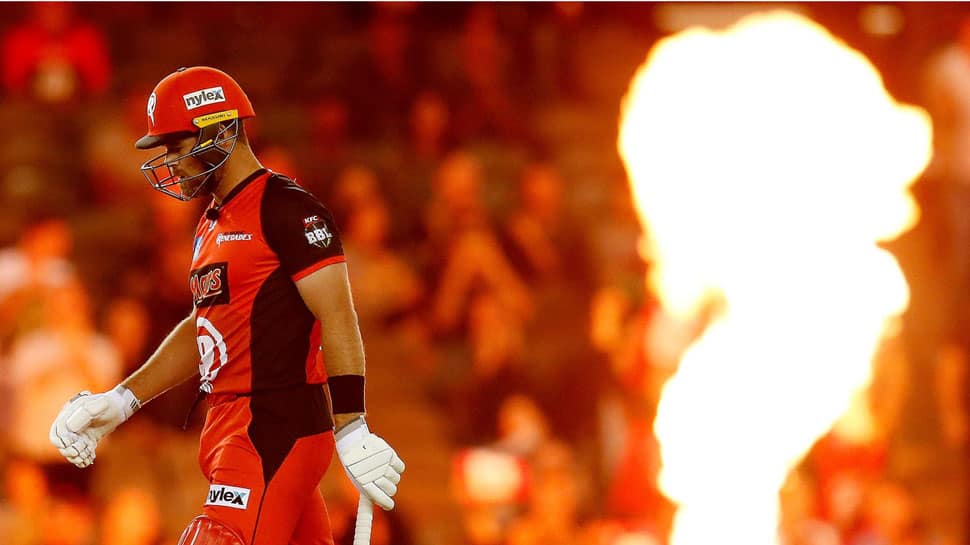 Melbourne Renegades all-rounder Dan Christian has expressed a desire to tune out the distractions and keep it simple in order to deal with the extra intensity ahead of his 11th T20 final against the Melbourne Stars.

Melbourne Renegades are all set to battle it out against the Melbourne Stars in the final of the 2018-19 edition of the Big Bash League (BBL). Christian has finished on the winning side in six out of 10 finals so far, and will be looking to ensure more of the same on Sunday.

"Just trying to treat it like any other game - I know that sounds really cliché but that's the way you've got to do it," cricket.com.au quoted Christian as saying.

"If you get too caught up in the hullabaloo of media and the extra media that we're going to have at the game and the bigger crowd and all that stuff, you can get caught up in it and not focus on what got you there in the first place."

"I'm sure a lot of our guys will a little toey and pretty keen to play really well. As long as we can stay as level as possible and do the good things that have got us to the final, we'll be okay," he added.

Christian smashed an unbeaten 31 from just 14 balls in the semifinal of this year's BBL, against the Sydney Sixers as the Renegades victorious with three wickets to spare, after being handed a daunting target of 181.