Murshida Khatun and Sobhana Mostary have been recalled in the Bangladesh squad in the wake of their recent impressive performances against South Africa Emerging Players. 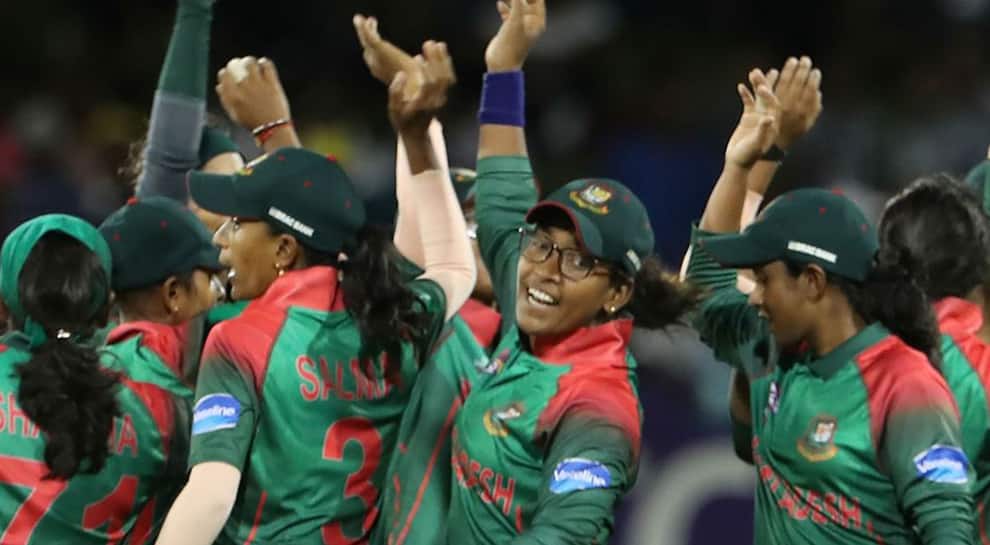 Opener Murshida Khatun and batswoman Sobhana Mostary, who made their last appearance for the national side in May 2018, have been named in the 14-member Bangladesh T20I squad for the upcoming 2019 Interrnational Cricket Council (ICC) T20 World Cup Qualifier.

The duo has been recalled in the Bangladesh squad in the wake of their recent impressive performances against South Africa Emerging Players.

Besides Khatun and Mostary, experienced batswoman Shaila Sharmin has also received a recall in the T20I squad to give the Salma Khatun-led squad with a good mix of experience and youth, the ICC official website reported.

Right-arm medium fast bowler Panna Ghosh and injured all-rounder Rumana Ahmed have both been left out for the ICC T20 World Cup Qualifier.

Meanwhile, Lata Mondal and Sharmin Akhter have been named standbyes alongside Suraiya Azmim.

The 2019 ICC T20 World Cup Qualifier, which will see two out of the eight team qualify for the main event, is slated to begin in Scotland from August 31. Bangladesh will begin their campaign against Papua New Guinea on the opening day.