Fleming is currently leading the run-scoring charts, having scored 8007 runs in 279 matches, with eight centuries and 49 half-centuries to his credit. 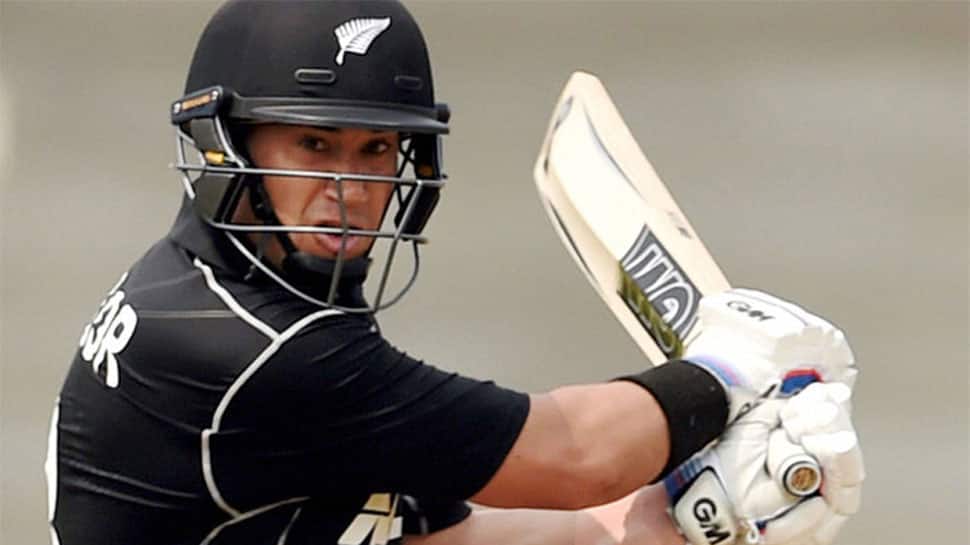 Fleming is currently leading the run-scoring charts, having scored 8007 runs in 279 matches, with eight centuries and 49 half-centuries to his credit.

Ross Taylor is the next name on the list, and has been in great form recently, accumulating 7957 runs at an average of 48.22 in 217 matches with twenty centuries and 46 half-centuries in the format.

The 34-year-old will be looking to achieve this feat in the upcoming third ODI against Bangladesh in Dunedin on February 20.

However, Taylor has refused to pay much heed terming the milestone as one of those which come along if you play enough games for the nation.

"If you play enough games, some of these milestones come along," ICC quoted the 34-year-old batsman as saying.

"I guess it'd be nice, but hopefully there's a few runs left in me. Flem was someone that I looked up to as a player growing up, and when I first made the Black Caps as well," he added.

Taylor currently holds the national record for scoring the most half-centuries, centuries and enjoying the highest average. The cricketer will be looking to set another such record against Bangladesh.