Pat Cummins said that Maxwell holds the key to Australia's hopes of winning the World Cup for the sixth time. 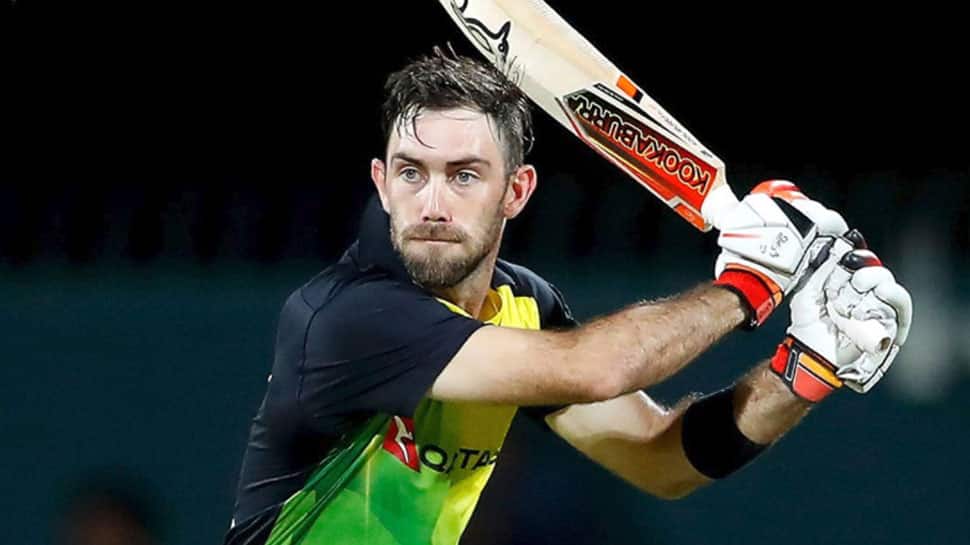 Glenn Maxwell during his century against England in Hobart T20I (Photo: Twitter/cricket.com.au)
Share:
Written By:

Australian fast bowler pat Cummins on Monday praised his teammate Glen Maxwell, saying the all-rounder is a key man in Australian line-up because he is a star performer both with the bat and ball. Cummins said that Maxwell holds the key to their hopes of winning the World Cup for the sixth time.

Australia, which is currently the defending champions, started their preparation for the showpiece with wins over both Sri Lanka and England in their warm-up games. Australians are riding high on confidence and rightly because they have defeated both India and Pakistan in five-match series before coming to England. Maxwell had played an important role in the 5-0 series win against Pakistan in UAE by hitting three half-centuries.

Vice-captain Cummins is hopeful that Maxwell would continue his good form in World Cup too. “I think the way he has turned games around for us in the last couple of months has been impressive with the bat and then he is also an option to bowl ten overs,” he was quoting as saying in an International Cricket Council (ICC) press release.

“He is also able to get run-outs and take catches. You get all three facets out of him and he is always there in tough situations. He is probably our sixth bowler but on a good day he can get through all ten. He’s in good form. Fans always expect us to do well and we are the same. Luckily, we have had a lot of success in the last 30 or 40 years so we are confident," added the ICC's press statement.

In the warm-up game against Sri Lanka, Australian bowlers performed well to restrict the Lions to 239/8 from their 50 overs. In reply, Usman Khawaja scored a stroke-filled 89 to help his side register a comfortable win.

“We have played consistent cricket for the last few months. It can be hard to go from Test cricket to ODI cricket and adjust and build a settled team,” Cummins said. He added that everyone in the team has found their roles and everyone is excited to perform at the biggest tournament of cricket.