Prithvi Shaw versus Sachin Tendulkar: A comparison on their feats as teenage batsmen in domestic cricket 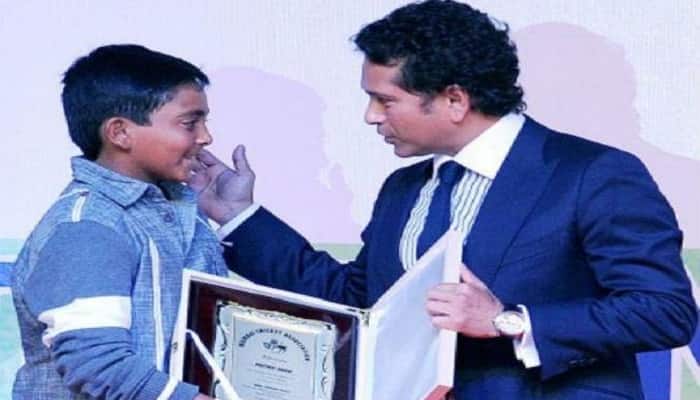 New Delhi: Prithvi Shaw may be only three matches old in first-class cricket but he is already drawing comparisons with Sachin Tendulkar, no less. The reason being some of the feats that Shaw has achieved, in the process also breaking Tendulkar’s record of being the youngest player to score a ton in a Duleep Trophy final.

Tendulkar meanwhile still has some daddy records in domestic cricket and remains till date the youngest centurion in Duleep Trophy overall. He is also the only man to get tons in all of the three premier domestic tournaments, Ranji Trophy, Duleep Trophy and Irani Trophy, before turning 18.

While Shaw has got ton is Duleep Trophy and Ranji Trophy, he is yet to get one in the Irani Trophy.

Meanwhile, Shaw’s ton in the Duleep Trophy final in Lucknow on Monday made sure that India Red ended Day 1 versus India Blue in a good position. They were 317 for five at stumps as Shaw slammed 154.