Five of the seven members of PCB's board of governors put forth a resolution which declared Wasim Khan's appointment as 'null and void.' 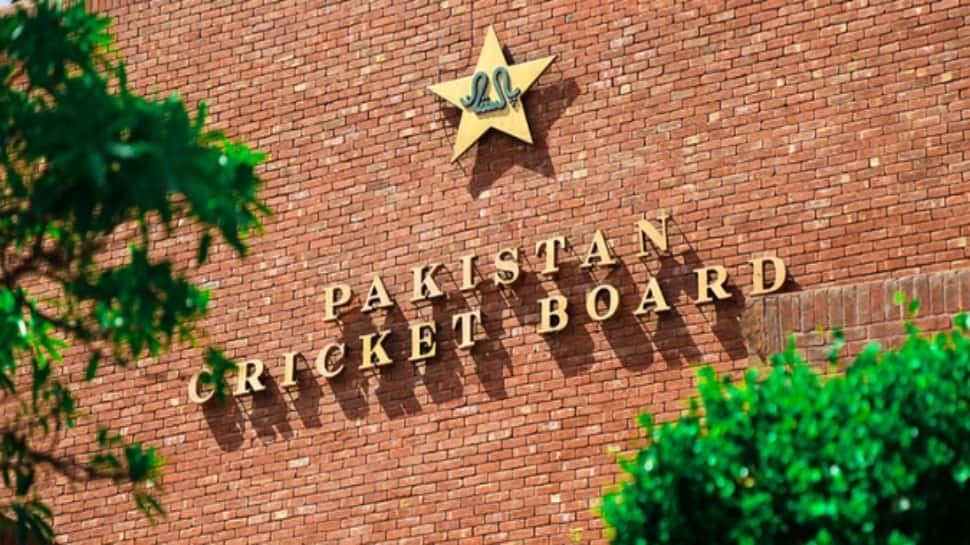 While Pakistan cricket's on-field performance has not been much to rave about, the country's cricket board too is finding it difficult to deal with proverbial bouncers.

An open revolt of sorts unfolded on Wednesday with several members of the Pakistan Cricket Board opposed the appointment of Wasim Khan as the Managing Director. Dawn reported that five of the seven members of PCB's board of governors put forth a resolution which declared Khan's appointment as 'null and void.'

"Appointment of managing director (Wasim Khan) along with the creation of the unconstitutional post of MD PCB is hereby declared null and void," read a copy of the resolution.

The resolution also demanded a domestic cricket restructuring committee within ten days and that it should consist of four members from the four regions of the country.

The move has not gone down too well with PCB chairperson Ehsan Mani who termed the resolution as 'completely unreasonable.' He told local mediapersons that the dissenting members of board of governors had previously made suggestions that had been accepted but that they changed their demand on Wednesday.

Meanwhile, Wasim Khan - a former professional cricketer - is at the centre of a brewing storm over his appointment at MD of PCB. While those in favour of the appointment argue that he is the right man to uplift cricket in the country, others have said that the appointment is illegal.

The state of cricket - mainly domestic - in Pakistan is such that the country's PM in Imran Khan had recently blasted PCB officials who had made several recommendations in a meeting with him. Imran had reminded the PCB officials that he had played cricket for 40 years and did not need a briefing on the sport. He had also told them to keep their vested interest aside and work for the development of the sport. (Full report here)