Pant, who is now India's first-choice keeper in Test cricket, is still fighting for a spot in India's World Cup squad that will be announced later this month. 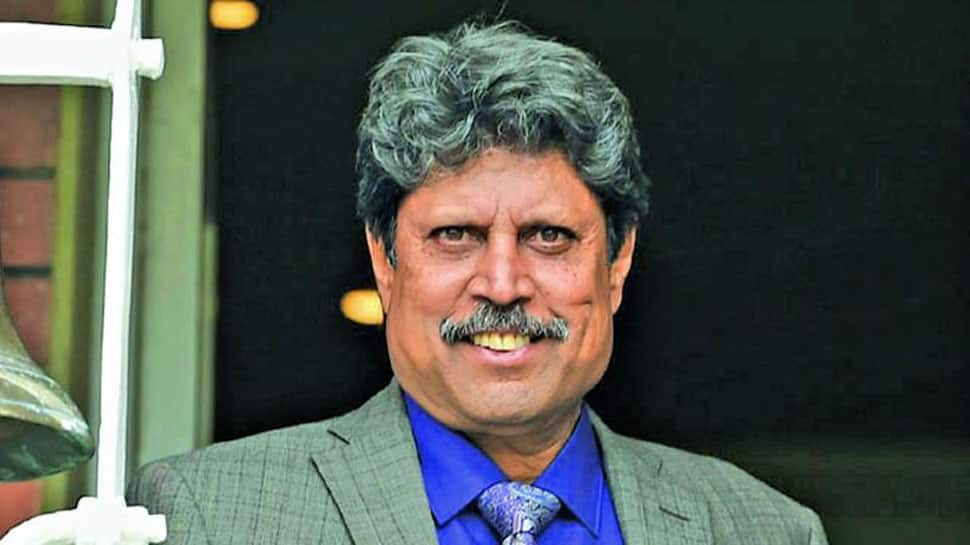 Pant, who is now India's first-choice keeper in Test cricket, is still fighting for a spot in India's World Cup squad that will be announced later this month.

"You can never compare anyone with Mahendra Singh Dhoni. No one can ever replace a player of Dhoni's stature. Pant is a talented cricketer and we shouldn't put him under pressure by comparing him with Dhoni. His time will surely come," the 1983 World Cup-winning captain told media persons on the sidelines of a promotional event on Tuesday.

In his inimitable style, Kapil played down the workload management issue of Indian pacers.

"We all have workload," he laughed, adding, "We are making a big issue out of it. What is workload? "Mehnat Karna hi naa? Kya aap mehnat bhi naahi karoge? (You don't even want to work hard?)"

Kapil had a number of all-rounders, including Mohinder Amarnath, Madan Lal, Roger Binny and himself, in that squad.

However, both Hardik Pandya and Vijay Shankar's bowling has been an issue, but Kapil refused to be critical.

"Winning the World Cup is not like buying sweets from a shop. It's a mission and at this juncture, I don't want to be the critic. I would not like to harp on the weak points and rather focus on our strengths," said the legendary all-rounder, who has been named the brand ambassador of hardware company AIPL ABRO.

"The World Cup is a culmination of four years of planning. I am certain our selection committee has identified the right bunch of players. Now it's up to the players to execute and also they would need a bit of luck in such a big event," he said.