Score 300, bowl out Bangladesh for 0: What Pakistan need to do to reach World Cup semi-finals

The toss at Lord’s will play a key role. If Pakistan gets to bat second in the match, the road to semis will hit a dead end even before the first ball is bowled. 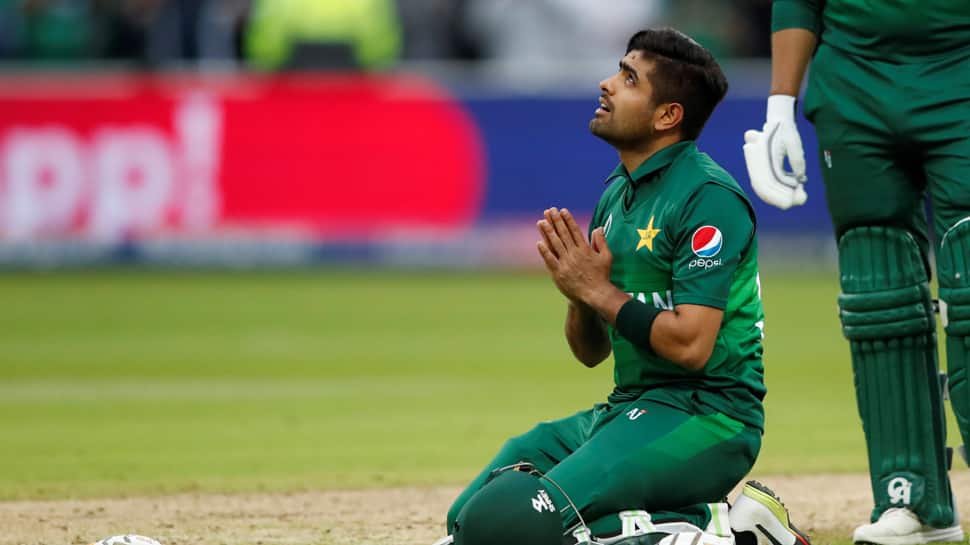 Hosts England have sealed their semi-final berth in ICC World Cup by registering two consecutive wins against India and New Zealand. The fate of skipper Eoin Morgan’s men was sealed on Wednesday when they crushed the Black Caps by 119 runs. And that dashed the hopes of Pakistan, who were banking on New Zealand to get a slot in the semis.

Pakistan had earlier pinned its hopes on arch rivals India. But much to the disappointment of the men in green, India lost against England. Following this, Pakistan’s fate was dependent on New Zealand.

Had New Zealand emerged victorious against England at the Riverside Ground, all Pakistan needed to do was win their match against Bangladesh at the Lord’s cricket ground in London on Friday. However, the road ahead seems near impossible for Pakistan.

The toss at Lord’s will play a key role. If Pakistan gets to bat second in the match, the road to semis will hit a dead end even before the first ball is bowled.

However, if Pakistan wins the toss and invites Bangladesh to bowl first, let us take a look at the possibilities that can lead the team to the final fours.

Pakistan will have to beat Bangladesh by 311 runs after managing to themselves score 350 runs.

In case Pakistan manages to score a mammoth 400 runs, they will have to ensure that Bangladesh gets all out for a total of just 84 runs or less. They need to win the match by 316 runs.

Even if Pakistani batsmen do the impossible and score a total of 450 runs, the bowlers will have to ensure that Bangladesh is defeated by 321 runs.