Shane Warne picks the two best batsmen he has played with or against; Brian Lara reacts

Regarded as one of the greatest bowlers in the history of the game,Warne appeared in 145 Tests and 194 ODIs for Australia. 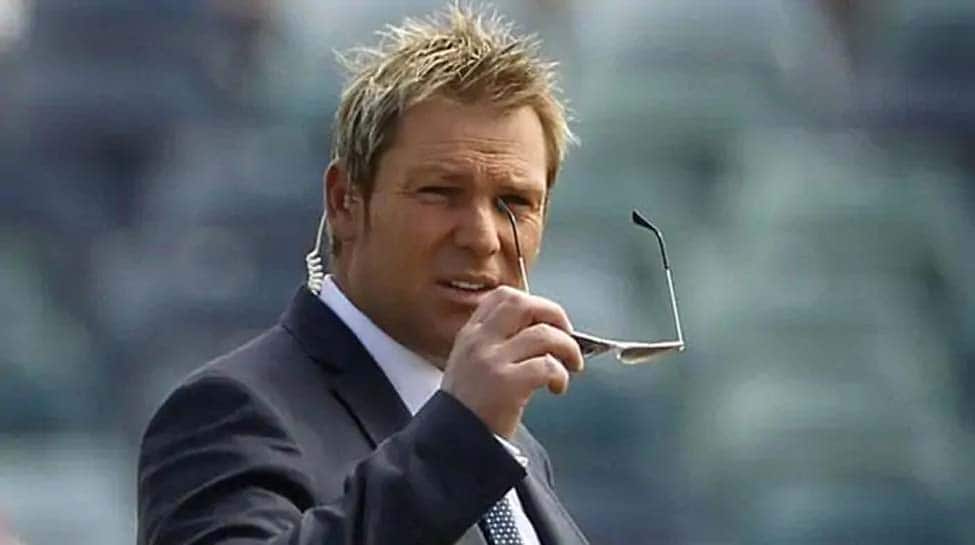 Former Australian spinner Shane Warne has recently revealed the name of the two best batsmen he played with or against during his illustrious 19-year-long cricketing career.

Taking to his official Instagram handle, the 51-year-old posted a picture of him with legendary Indian cricketer Sachin Tendulkar and West Indies great Brian Lara.

Along with the picture, Warne described the two greats as the best among the cricketers he has played with or against.He also dubbed Tendulkar and Lara as the two best players of his generation.

The former Australian leggie further asked his fans if they like watching the trio battle it out on the field.

"These two guys were clearly and easily the best two batsmen I played with or against and the best of my generation too (1989-2013) @sachintendulkar and @brianlaraofficial! Did you like watching the 3 of us play and do battle out on the field?" Warne captioned he post.

Lara was quick to reply to Warne's tweet. The West Indies great said that he had enjoyed all his battles at the crease with the former Australian and the former Indian opener.

"I enjoyed all battles I faced when at the crease but coming up against you @shanewarne23 was like playing at the #flavian everyone waited anxiously with bated breath not for the outcome but for every delivery and that man next to us @sachintendulkar just check how good he was I am presently in Mumbai and I go on the sports channel in search of one of his brilliant innings he played over the years and I am sure to find it," he commented.

Regarded as one of the greatest bowlers in the history of the game,Warne made 145 appearances for Australia in the longest format of the game and 194 appearances in the One-Day Internationals (ODIs).The spinner notched up 708 Test wickets and 293 wickets in the 50-over format during his career besides also amassing 4,172 runs across the two formats of the game.

Tendulkar, on the other hand, is regarded as one of the most complete batsman in the history of the game and he holds almost all batting records which exists at the moment.

Hailed by many as the ' God of Cricket', Tendulkar went on to make 200 appearances for India in Test cricket  and amassed 15,921 runs in the format. He also featured in 462 ODIs for the Men in Blue and scored 18,426 runs in it. Meanwhile, his only appearance in the shortest format of the game came during a T20I match  against South Africa in 2006

Lara, who made his debut for the Caribbean side during an ODI series against Pakistan in 1990, made a total of 131 Test appearances for the national side besides featuring in 299 matches for the West Indies in the 50-over format. He amassed a total of 11,953 runs in the longest format of the game besides notching up 10,450 runs in ODIs.

The Caribbean legend smashed a blistering knock of 400 runs during the final Test of the four-match series against England in 2004 at Antigua Stadium and it still remains the highest score in the format.