Cricket South Africa`s Acting Director of Cricket Corrie van Zyl said that Amol Muzumdar is a `perfect fit` for them. 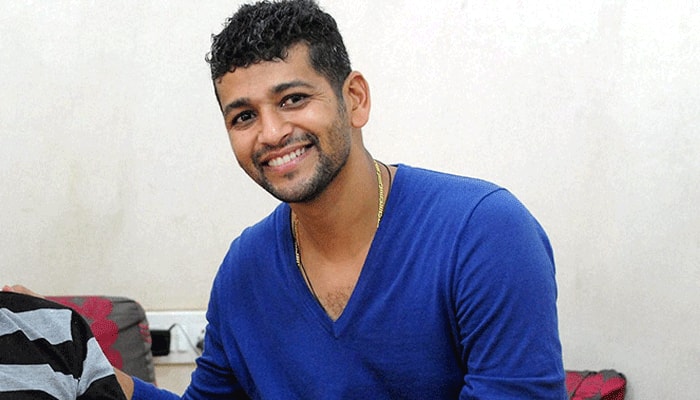 CAPE TOWN: South Africa on Monday appointed former India batsman Amol Muzumdar as their interim batting coach for the Test series against India, starting from October 2.Muzumdar will be replacing Dale Benkenstein, who departed after the team`s dismal performance in the 2019 World Cup.

Cricket South Africa`s Acting Director of Cricket Corrie van Zyl said that Muzumdar is a `perfect fit` for them."Amol is a perfect fit for us. He brings an intimate knowledge of Indian playing conditions and the challenges our batsmen are likely to face. He also assisted us at the spin bowling camp we held recently in India and thus has already built up a good working relationship with Aiden Markram, Temba Bavuma and Zubayr Hamza," Sport24.co.za quoted Zyl as saying.