South Africa to give game time to rookies ahead of ICC World Cup, says coach

The 2019 ICC World Cup is slated to take place from May 30 to July 14 while South Africa will begin their campaign against hosts England in the opener at the Oval. 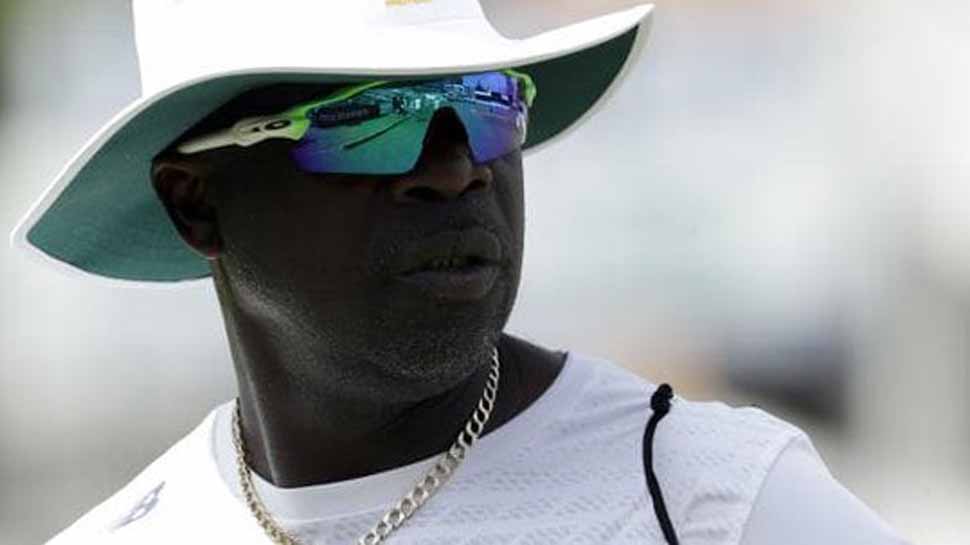 South Africa coach Ottis Gibson has said that some of the senior players of the team would be rested and rookies would be given a chance to play the upcoming T20I series ahead of the 2019 International Cricket Council (ICC) World Cup.

Talking on the eve of the first T20I of the three-match series against Sri Lanka at the Newlands Cricket Ground, Gibson revealed as a part of Cricket South Africa’s Vision 2019, several changes would be made in the team in the final leg of fixtures ahead of the mega event.

Gibson confirmed that while fast bowler Kagiso Rabada and experienced players Faf du Plessis and Quinton de Kock would be given rest after the first match, Lutho Sipamla has been brought into the squad.

"After this first game, KG [Kagiso Rabada] is going to be given a break, and Faf [du Plessis] and Quinton [de Kock] as well, who play all formats. We've brought in [Lutho] Sipamla. We've looked at him in the Pakistan series, he looks a really good prospect. So we're going to try and give him some more game time," he said.

The coach further pointed out that South Africa have always used the shortest format of the game as an opportunity to expose new talent.

"We've always used the T20s as an opportunity to expose new talent, and that's what we're going to continue to do with Sipamla and [Sinethemba] Qeshile. Hopefully, the guys that are left here, there's still an opportunity for them to get some form," he added.

Talking about the criteria for World Cup selection, Gibson said that though the player's recent form will be their primary criteria, South Africa would likely to turn back to reputed players if they don't find enough players clicking.

"First and foremost, you want to pick on form.If there's no form to go with, then you have to look at reputation I guess. That's something that we'll have to look at," he said.

The 2019 ICC World Cup is slated to take place from May 30 to July 14 while South Africa will begin their campaign against hosts England in the opener at the Oval.