West Indian Chris Gayle holds the record for most sixes in a T20 -- in the Bangladesh Premier League T20 for the Rangpur Riders -- but Bisht almost matched that record hitting 17 sixes. 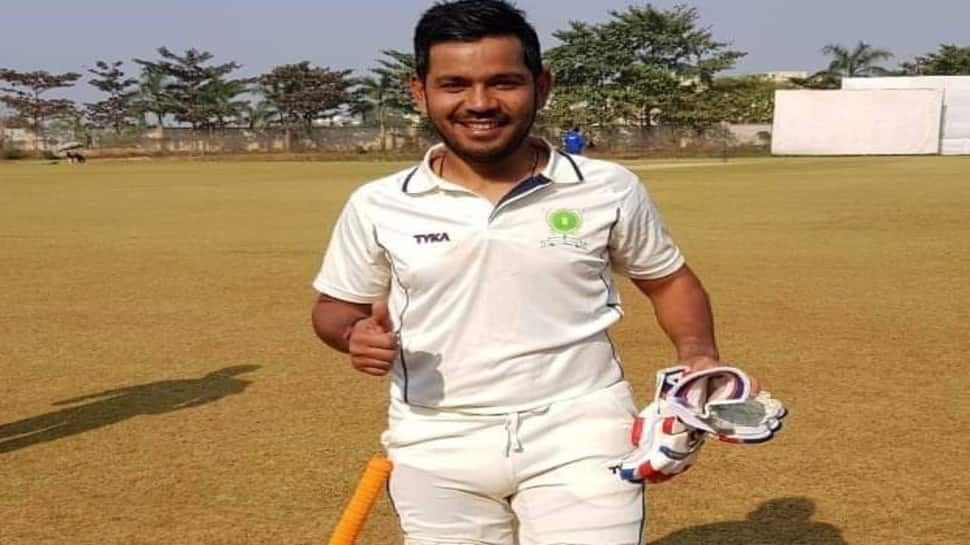 A blistering 51-ball 146 by captain Punit Bisht, which included six fours and 17 sixes, powered Meghalaya to a massive 130-run win over Mizoram in a Plate group match of the Syed Mushtaq Ali Trophy T20 tournament on Wednesday. In the process, the former Delhi wicketkeeper batsman created a new record for most sixes hit by an Indian in T20 cricket.

West Indian Chris Gayle holds the record for most sixes in a T20 -- in the Bangladesh Premier League T20 for the Rangpur Riders -- but Bisht almost matched that record hitting 17 sixes. His 146 not out was also the second-highest score in the history of Syed Mushtaq Ali Trophy after Shreyas Iyer's 147.

Opting to bat, Meghalaya saw opener DB Ravi Teja (7) fall in the third over after adding 27 runs with Yogesh Tiwari (53, 47 balls, 6X4, 2X6). Dippu Sangma fell one run later after which it was a Bisht show as he simply toyed with the Mizoram bowling.

Bisht, who previously played for Delhi, belted the ball all round the Guru Nanak College ground and reached his half-century in 26 balls. He went on the overdrive and hammered 94 runs in the next 25 balls he faced as sixes flew all over the ground and Meghalaya piled up 230 for 6 in 20 overs.

The wicketkeeper-batsman added 120 runs in a little over 10 overs for the third wicket with Tiwari. The Mizoram batsmen never got going in a massive run chase and only three batsmen reached double figures as they managed to crawl to 100 for 9 in 20 overs.