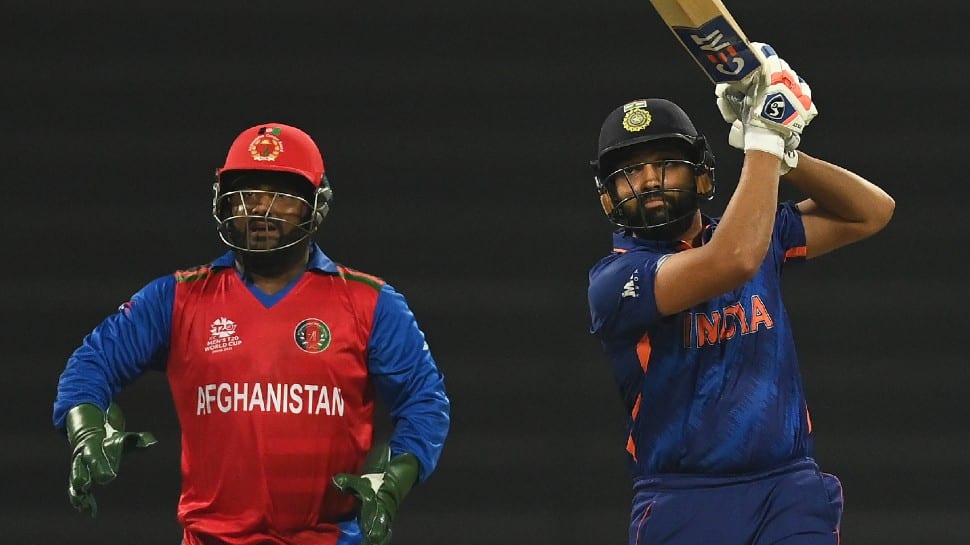 As India inched closer to victory against Afghanistan in their group clash on Wednesday (3 November), some people started accusing the BCCI and the Men in Blue of fixing the match.

There were many Twitter users from Pakistan who called the match fixed as Afghanistan bowled badly and the fielders dropped a few catches as well in the deep.

Shinwari responded to former Indian opener-turned-commentator Aakash Chopra's tweet, where the latter lauded Team India and wrote, "This is how it is done. India played like India". To this, the actor wrote, "BCCI bought a good match".

However, Chopra gave a savage reply to the Pakistan actor and tweeted, “If only closed minds came with closed mouths.”

Talking about the match, India managed to beat Afghanistan by 66 runs to better their NRR in the competition.

The Virat Kohli-led team needs to win the remaining two games and that too by big margins and hope other results fall in their favour as well. India next face Scotland on 5 November.