Team India manager Sunil Subramaniam as he has been asked to return from the ongoing tour of the West Indies at the earliest for misbehaving with bureaucrats in the Caribbean Islands. 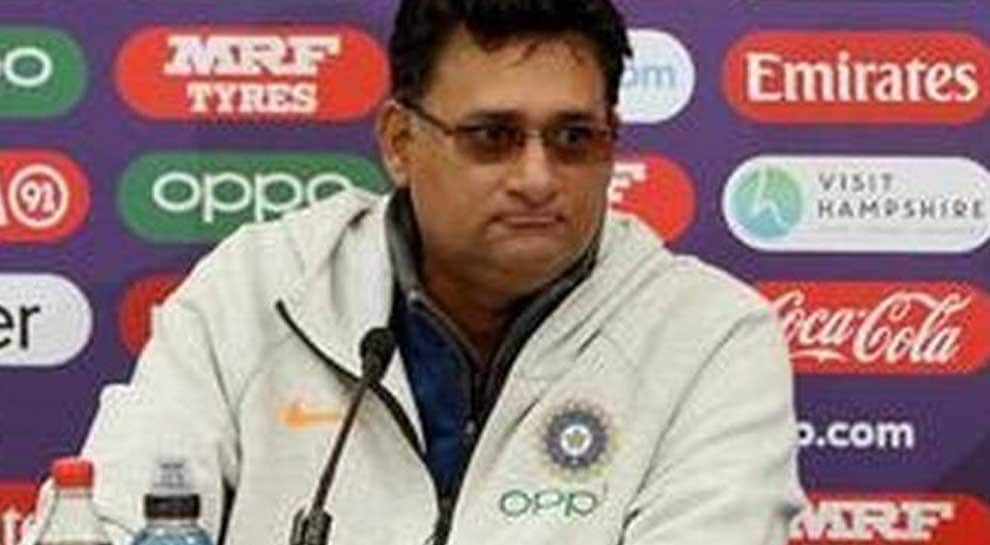 NEW DELHI: The axe has finally fallen on Team India manager Sunil Subramaniam as he has been asked to return from the ongoing tour of the West Indies at the earliest for misbehaving with bureaucrats in the Caribbean Islands.

Having escaped Down Under after he misbehaved during the Perth Test in December 2018, it was just a matter of time that he fell prey to his own conduct and that is exactly what has happened as the Committee of Administrators (CoA) was informed of the issue by senior government officials in India.

A board functionary confirmed the development and said that it would be interesting to see if he is now also barred from contesting for the position of manager — the appointment is set to happen by the end of this month.

“Yes, mails have been exchanged and while he has spoken about how it was an inadvertent mistake, the top bosses are pretty clear that he needs to return. Citing stress when you are a representative of the country cannot really be a justification.

“As for the role of manager, it remains to be seen if he will be allowed or barred. Depends on how the executives take to his reasoning once he is back in the country. But this isn’t the first time that he has been caught napping when it comes to his conduct as manager of the Indian team and the episode in the Caribbean Islands could be the death knell,” the functionary said.

The Board of Control for Cricket in India (BCCI) had informed the two High Commissions that Subramaniam was the go-to-man for a commercial that was to be shot in the Caribbean Island. But when an official from the Indian High Commission in Trinidad & Tobago checked with the manager, Subramaniam refused to entertain the person.

Earlier, a BCCI functionary had said that earlier instances being ignored led to this situation. And this too would have been ignored if it wasn’t the High Commission and the heat wasn’t on CoA chief Vinod Rai.

“He was emboldened because no action was taken on account of earlier misdemeanours and only because there is heat on Rai that action is being taken this time.

“During the Perth Test, there was an oral communication from the catering unit to Cricket Australia operations manager Adam Fraser about the manager making some staff uncomfortable with his behaviour.

“This isn’t the end of the story. After the team’s historic series win Down Under, there were certain orders made for celebration and the stuff that remained unused went with the manager for personal consumption,” the functionary pointed.

In fact, even during the recently concluded World Cup, board personnel weren’t too happy with his behaviour.

Rahul Dravid cleared of conflict of interest charge made against him