There can't be another Kapil Dev, says Mohammad Azharuddin

Of late, comparisons have been made between India's young allrounder Hardik Pandya and India's legendary World Cup-winning captain. 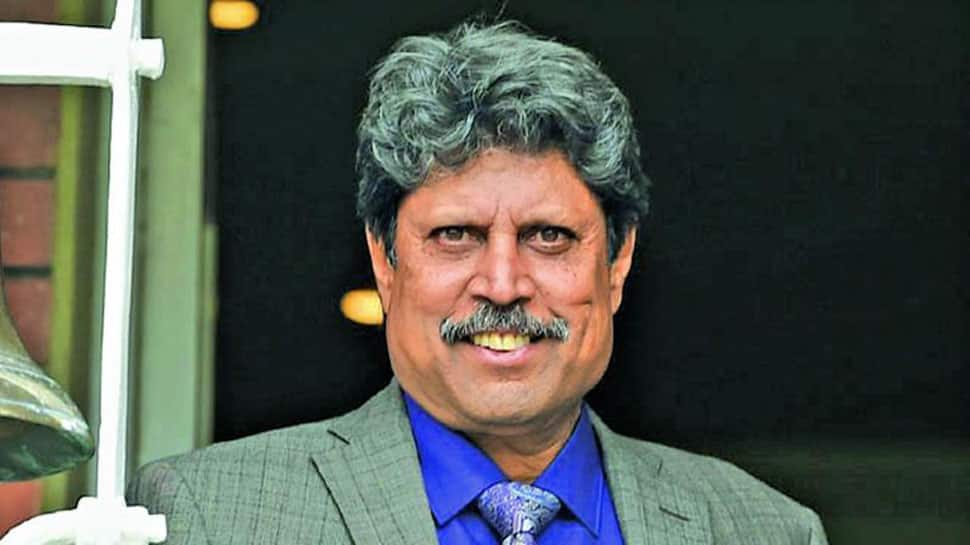 Pandya's whirlwind innings of 93 in the first Test against South Africa on a difficult track at Cape Town gave further fuel to the comparison between him and Kapil.

"It is not advisable to do that. It is not good because there can never be another Kapil Dev. It is very difficult to get another Kapil Dev as the amount of hard work and workload he took over a period of time - he used to bowl 20-25 overs in a day - not many people can do it now," the 54-year-old told reporters at the sidelines of a school event.

Indian team suffered humiliating back-to-back defeats in the first and the second Test against South Africa but bounced back to win the final Test on the back of a splendid bowling show.

Terming the result as "unlucky", Azharuddin said: "The bowlers won the last Test match. They really put South African batsmen under pressure. We were a bit unlucky that we could not get the series our way.

"It is good that we won the last Test. We redeemed our prestige. The team played very well in tough conditions. It was not an easy wicket to play on," he said.

"They batted well, bowled well everything clicked together. I am very happy with the team's victory. In the ODIs, hopefully, our batting will click and we will win the series," Azharuddin added.

On the debatable issue of dropping Bhuvneshwar Kumar in the second Test, and not playing Ajinkya Rahane till the third Test, Azharuddin said: "I think they could have been played, but the captain and the team think in a different way. Outside everybody in India thinks they should have played."

The former skipper also praised captain Virat Kohli for his leadership skills and said his records speak for him.

With Prithvi Shaw's India on a roll in the Under-19 World Cup after their 203-run thrashing of Pakistan, Azharuddin hopes they will claim a fourth title.

"All the best boys. They have done the nation proud. Today's game - to get a team all out for 69 speaks volumes of the talent they possess. I hope they come back with the World Cup," he said.

Asked about Shubman Gill and Kamlesh Nagarkoti, the two Under-19 star performers striking it rich in the IPL auctions, Azharuddin said: "It is always good to give them opportunities when they are doing well. Look at Pandya and Bumrah."

Azharuddin, who is in loggerheads with the Hyderabad Cricket Association after charges were levelled against him by president G Vivek, was barred from attending the SGM earlier this month.

"I will meet (Committee of Administrators chairman) Vinod Rai. He was travelling and I was not able to have a word with him. I will definitely like to give back to the game whether it will be coaching or as an administrator," he said.