A total of ten warm-up fixtures will be played between May 24 to 28, with each competing side playing two matches each ahead of the main tournament. 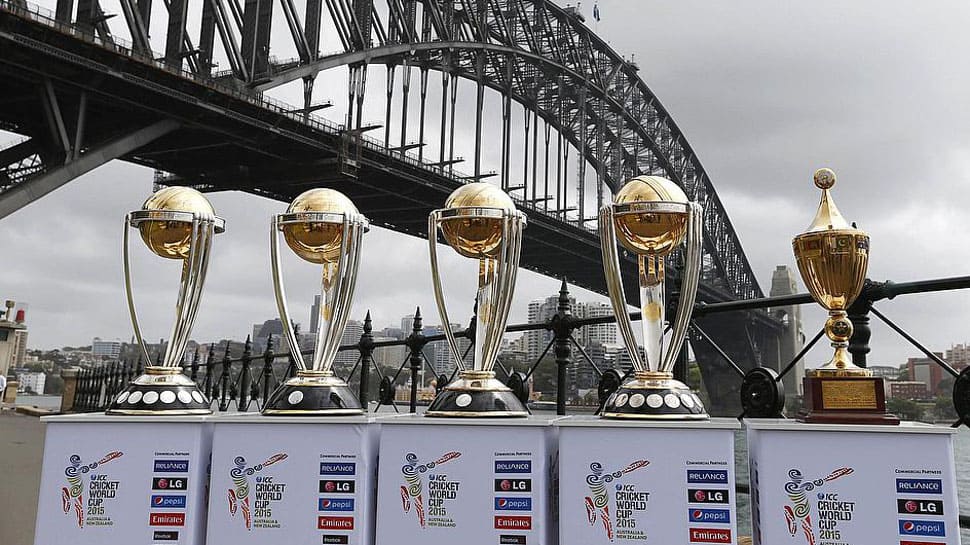 Tickets for the official warm-up fixtures ahead of the ICC Men’s Cricket World Cup 2019 will go on sale on April 10, to coincide with 50 days to go until the tournament gets underway on May 30.

A total of ten warm-up fixtures will be played between May 24 to 28, with each competing side playing two matches each ahead of the main tournament.

The warm-up fixtures will be held across four official venues of the 2019 ICC World Cup: Bristol County Ground, Cardiff Wales Stadium, Hampshire Bowl and The Oval, but will not carry official ODI status.

"Tickets will be available at the venues on the day of fixtures, however, prices will be £5 higher than pre-booked tickets, therefore fans are advised to book their tickets in advance," the statement from the world cricket governing body added.

The ten warm-up fixtures will provide fans who were unsuccessful in applying for CWC19 tickets the opportunity to see some of the world’s greatest players as they fine-tune their preparations for the Cricket World Cup.

ICC Men’s Cricket World Cup 2019 Managing Director, Steve Elworthy, said, “With the exceptional demand we saw for Cricket World Cup tickets, we’ve made an effort to make ticket prices for these fixtures affordable to give families and unsuccessful ticket applicants another chance to be part of the world’s greatest cricket celebration."

“The warm-up fixtures provide the chance for fans to see the world’s greatest players on their doorstep, as they put the finishing touches to their plans for the tournament.”

As per previous ICC tournaments, warm-up fixtures will be 50 overs per side, but will not carry official ODI status, as teams can field all members of their 15-man squad during the match.

The ICC Men’s Cricket World Cup 2019 warm-up games will be focussed on making sure the teams prepare as well as possible for the tournament.

The main event is slated to take place in England and Wales from May 30 to July 14.