Salt is now all set to join his Sussex county teammates Jofra Archer and Chris Jordan for the T20I against Pakistan. 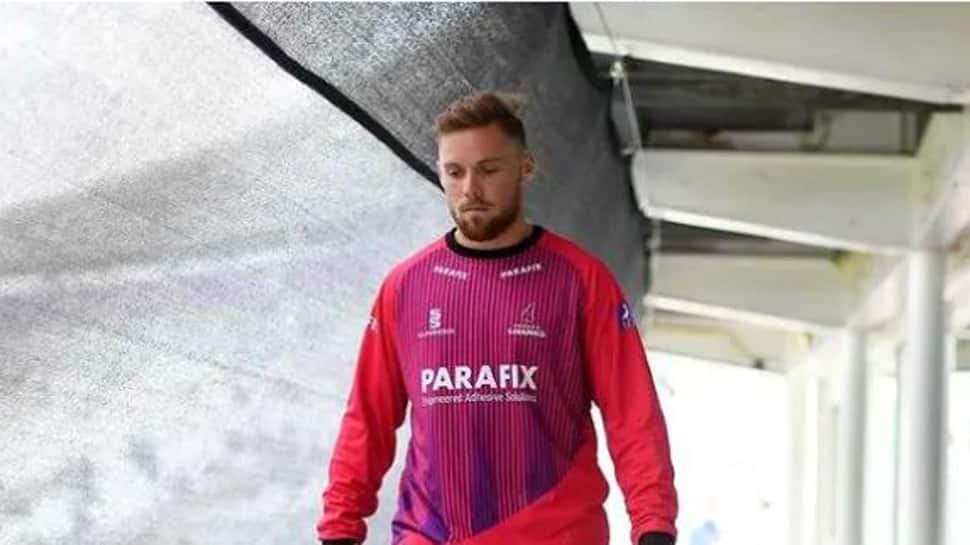 Uncapped batsman Phil Salt has been included in the 13-member England squad as a replacement for injured Dawid Malan for the one-off T20I against Pakistan at the Sophia Gardens on Sunday.

Malan withdrew from the national T20I squad after sustaining a muscular injury in his groin during his side's four-wicket win over Ireland in the one-off one-day international at the Malahide Cricket Club Ground on Friday.

In Malan's absence, Salt has been called up in the squad and now he is all set to join his Sussex county teammates Jofra Archer and Chris Jordan, the Guardian reported.

The 22-year-old uncapped player, who has also played for Islamabad United in the Pakistan Super League (PSL), notched up a total of 355 runs for Sussex during England's domestic T20 competition last year.

Salt has made 35 appearances in the shortest format of the game and amassed four half-centuries in it. He has a  career strike-rate of 151.50.

He has now joined the wider pool of cricketers outside England`s 15-member provisional squad for the 2019 International Cricket Council (ICC) World Cup, which is slated to take place from May 30 to July 14 in England and Wales.

It is to be noted that only seven out of those 15 players will travel for one-off T20I against Pakistan, which will serve as one of the last few limited-over fixtures ahead of the ICC World Cup.

Virat Kohli, AB de Villiers apologise for 'up and down' performance in IPL 2019