Short has appeared in just four ODIs for Australia and played his last match for the side in November 2018. 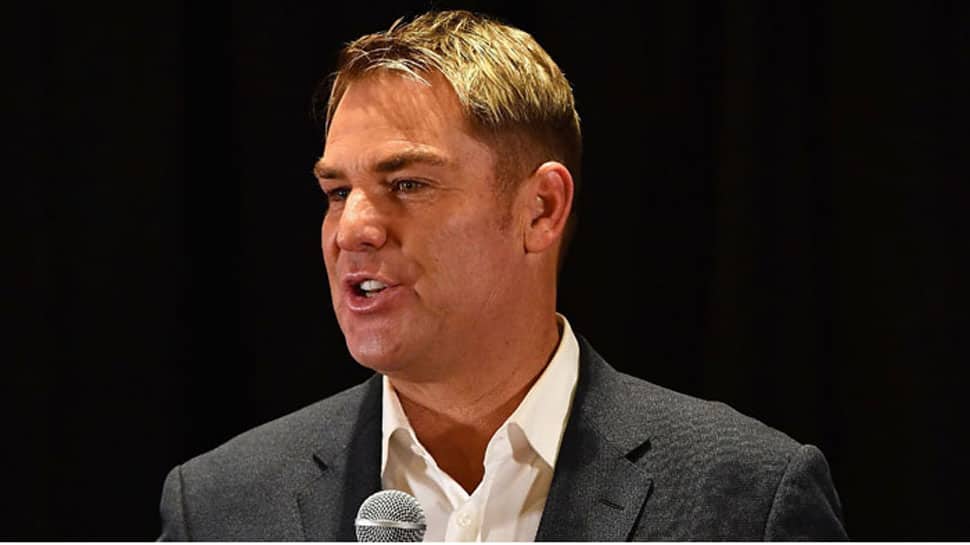 Legendary spinner Shane Warne has picked up his 15-member Australian squad for the 2019 International Cricket Council (ICC) World Cup, which is slated to take place in England and Wales from May 30 to July 14.

Interestingly, Warne has not included Usman Khawaja in his squad for the mega event despite the top-order batsman finishing as the leading run-scorer in one-day internationals in 2018 with a total of 769 runs from 13 games he played.

The 49-year-old former cricketer has instead opted for D’Arcy Short to open the batting for Australia alongside David Warner, who has recently returned from his one-year suspension for his involvement in a ball-tampering scandal in South Africa last year.

It should be noted that Short has appeared in just four ODIs for Australia and played his last match for the side in November 2018.

Meanwhile, skipper Aaron Finch has been dropped to number three position in the batting line-up ahead of Steve Smith, the ICC official website reported.

Batsman Peter Handscomb and Josh Hazlewood have also not found a place in Warne's squad for the World Cup, while left-handed batsman Shaun Marsh has got a nod.

The last date for announcing the World Cup squads is April 23. Australia will kickstart their campaign against Afghanistan on June 1.

IPL 2019, Chennai vs Kolkata Highlights: As it happened