Kohli said that the question mark that hangs over the omission of Kuldeep and Chahal from the squad is understandable, considering the impact the pair have had in India's limited overs successes since their debut. 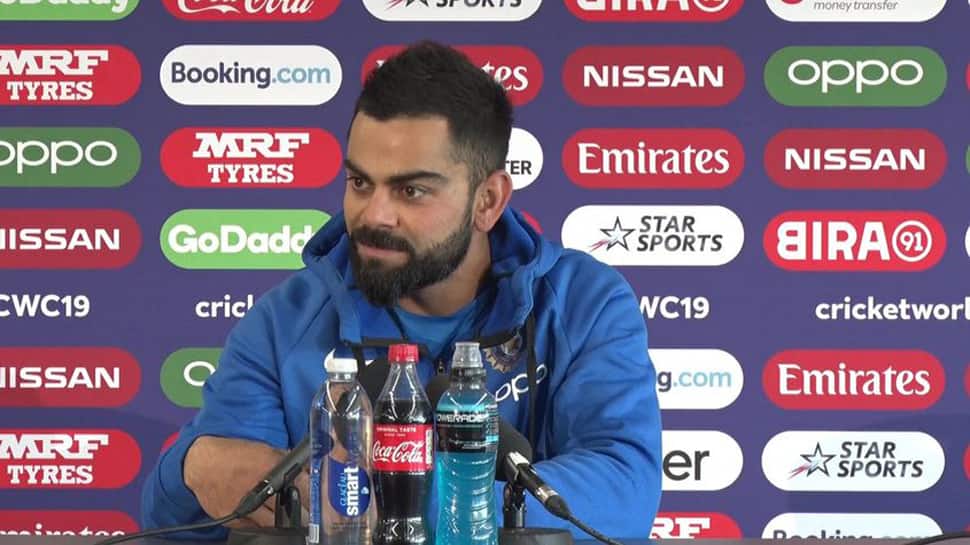 India will be going into the T20I series against South Africa with the 2020 World T20 in mind, skipper Virat Kohli said. Kohli said that it is for this very reason that there have been a few notable omissions from the squad, including ace wrist spinners Yuzvendra Chahal and Kuldeep Yadav.

"As far as the road map is concerned, whenever there is a world tournament coming up, it is like a milestone and you start preparing from backwards. I think every team will go though same process before T20 WC," Kohli explained at a press conference ahead of India's first T20I against South Africa in Dharamsala.

Kohli said that India are keen on doing something about their long tail.

"That was one of the reasons also to give opportunities to the guys who have done well in the domestic format and the T20 format and in the IPL also. So I think it's about finding the best balance that we can as a side and not necessarily stick to one kind of combination. If all teams across the world are batting till No. 9, 10, why can't we," he said.

Kohli said that the question mark that hangs over the omission of Kuldeep and Chahal from the squad is understandable, considering the impact the pair have had in India's limited overs successes since their debut. He said that a similar reaction had come when the pair had replaced Ravichandran Ashwin and Ravindra Jadeja in the first place.

"So, you need to take those calls at one stage. Bringing those guys (Chahal and Kuldeep) at one stage was also not taken well by people. Look, whatever decisions are made, are to make sure that the team has the best and strongest balance that we can have approaching the T20 World Cup that we have next year," he said.

"These are opportunities where we can try various combinations with new people around -- check their ability, character, composure to perform at international level. From that point of view, it is exciting for a captain to try different players and check out combinations. We have all come through that process and I feel happy when I see these new faces emerging, trying to express themselves," Kohli said.

India pip Bangladesh in thriller to win U-19 Asia Cup