The premier tournament is scheduled to commence from October next year in Australia. India batsman Rohit Sharma stressed that if they will focus on the present that will help them more than anything. 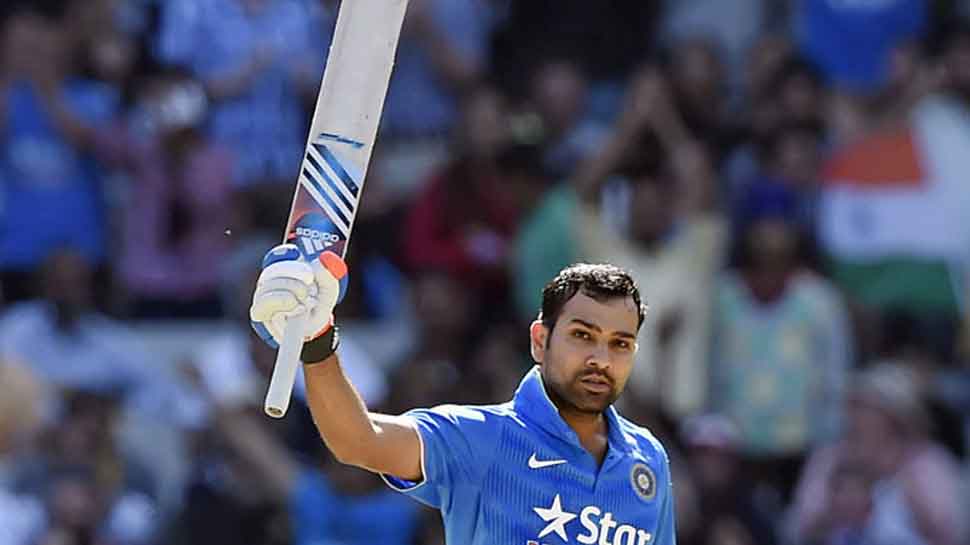 Mumbai: India batsman Rohit Sharma said they are not thinking too much about building the squad for the ICC T20 World Cup and want to focus on the present."It (World Cup) is still a long, long way ahead and we just need to focus on winning series. If we will keep winning games and keep doing the right things on the field, the composition of the team will take care of itself," Sharma said in the pre-match press conference.

The premier tournament is scheduled to commence from October next year in Australia. Sharma stressed that if they will focus on the present that will help them more than anything."I think if we focus on the present that will help us more than anything else and I think right now that is our focus to win games and try to stay in present and see what are the mistakes we are making. So that when we come out and play every fresh game, we look like a different side," he said.

"In the last game, yes we made some mistakes on the field whether it was with the bat, ball and also on the field. So, we know where we lacked as a team and we just need to tighten up on those areas and make sure those mistakes are not repeated again," Sharma said. The series-decider between India and West Indies will be played on December 11.