Nigeria came third in the Africa Men`s Final and as such become the third African team in the global qualifier along with Kenya and Namibia, again retaining the regional representation for the event. 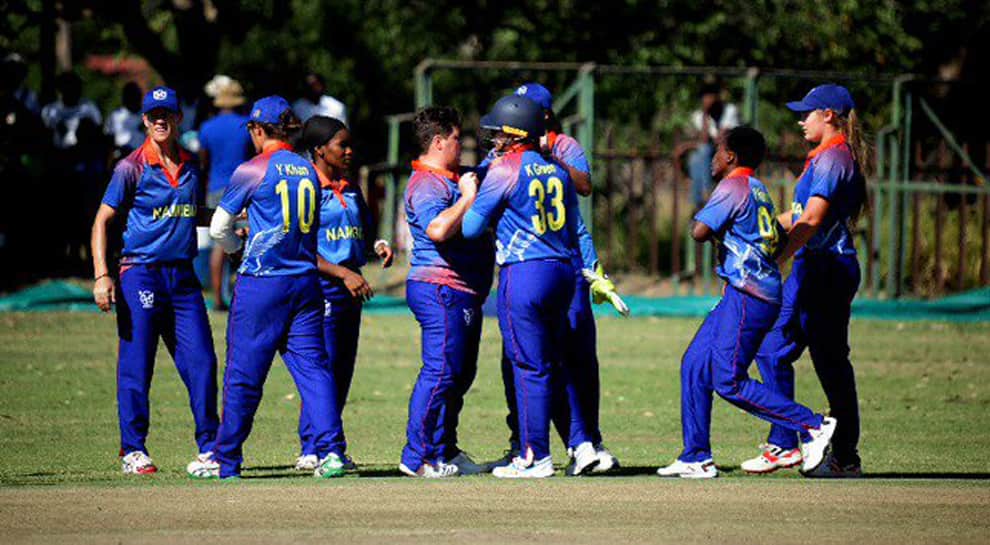 Dubai: Nigeria will be replacing suspended Zimbabwe in the upcoming Men`s World T20 qualifier slated to be held in October in the UAE.

Nigeria will take the 14th and final spot and will join hosts UAE, Hong Kong, Ireland, Jersey, Kenya, Namibia, Netherlands, Oman, Papua New Guinea, Scotland, Singapore and two teams from the Americas Final due to be held later this month, ICC stated in a media release.

Nigeria came third in the Africa Men`s Final and as such become the third African team in the global qualifier along with Kenya and Namibia, again retaining the regional representation for the event.

Meanwhile, Namibia will compete in the Women`s World T20 qualifier, replacing Zimbabwe which was suspended by the ICC in July.

The event which gets underway in Scotland later this month will see Namibia join hosts Scotland, Bangladesh, Ireland, Netherlands, Papua New Guinea, Thailand, and the US to compete for the two remaining spots at the 2020 Women`s World T20.

Namibia steps into the frame by the virtue of their finishing spot in the Africa regional pathway having lost the final of the women`s African Qualifier to Zimbabwe.

In a unanimous decision last month, the ICC at its annual conference in London said that Zimbabwe Cricket had not been able to provide a process for conducting free and democratic elections and suspended it.