Cricketer Yusuf Pathan might soon be completing BCCI’s retroactive five-month ban imposed on him for a first-time dope offence but as per the World Anti Doping Agency’s (WADA) protocol, the case is an active one. 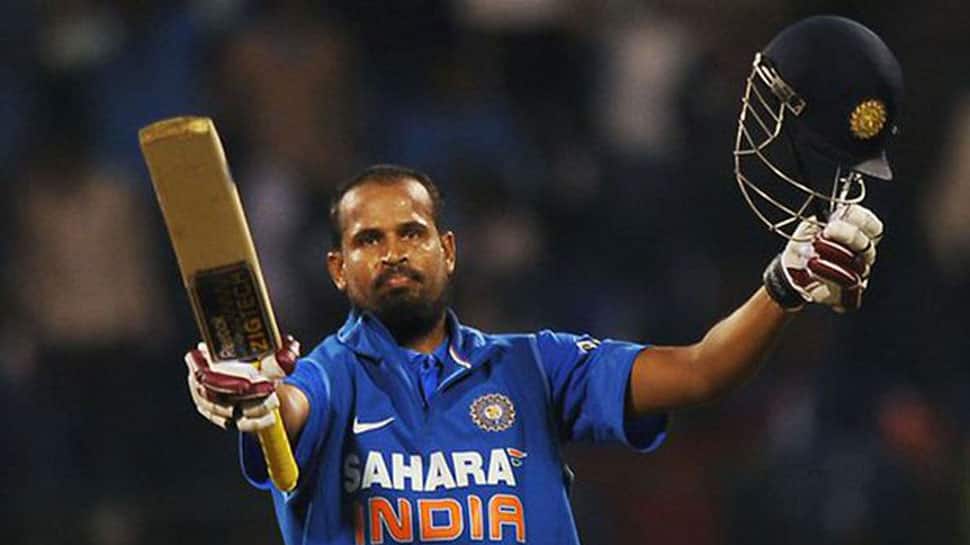 Cricketer Yusuf Pathan might soon be completing BCCI’s retroactive five-month ban imposed on him for a first-time dope offence but as per the World Anti Doping Agency’s (WADA) protocol, the case is an active one.

Indian all-rounder Pathan was on Tuesday handed a five-month retrospective suspension for failing a dope test, a sanction which will end on January 14 after the BCCI accepted his plea that the violation was inadvertent.

“As this is a pending case, we are not in a position to comment,” informed Maggie Durand, WADA’s Manager, Media Relations and Communications, in response to an email query by PTI whether the period of the ban imposed on him was WADA-compliant.

As per WADA Doping Code of 2015, a first-time offence automatically invokes a four-year suspension.

The BCCI had said in a statement, “Mr. Yusuf Pathan has been suspended for a doping violation. Mr. Pathan had inadvertently ingested a prohibited substance, which can be commonly found in cough syrups.”

The 35-year-old Pathan, a member of the victorious Indian 2011 World Cup squad, had provided a urine sample as part of the BCCI’s anti-doping testing programme during a domestic T20 competition on March 16 last year.

The development comes amid the BCCI’s stoic opposition to allowing the National Anti-Doping Agency (NADA) to test cricketers. The board has refused to sign up with NADA despite repeated requests by the agency.

Significantly, the IPL players’ auction is scheduled this month-end at Bengaluru and Pathan, a regular in the Kolkata Knight Riders' team, will become eligible to be included in the list of players after serving out his ban this Sunday.