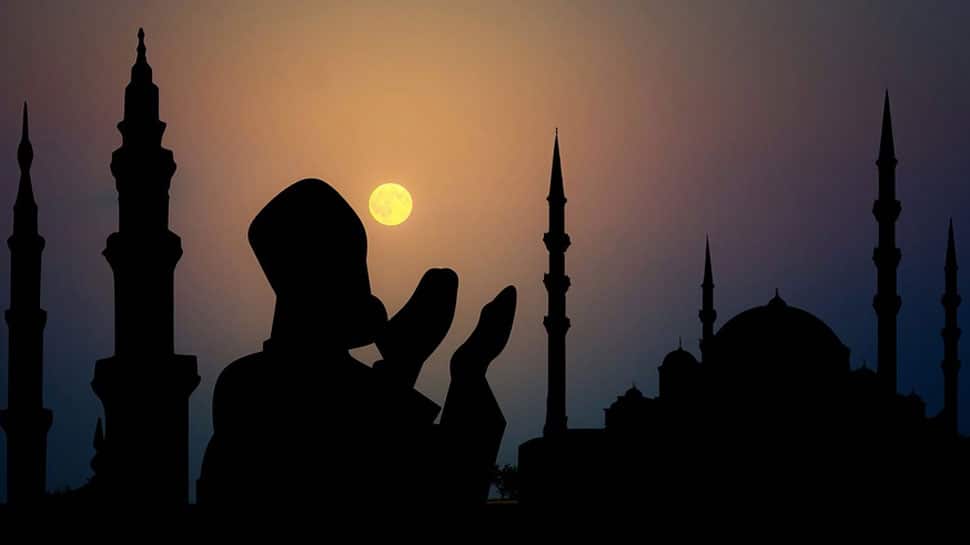 New Delhi: The auspicious occasion of Eid Milad Un Nabi is here and the Muslims across the globe celebrate the day with full festive fervour. It is the observance of the birthday of Prophet Muhammad, the founder of Islam and revered as the final Prophet of God who imparted valuable teachings of the religion.

Eid-Milad-Un-Nabi is the birthday of Prophet Muhammad and it is commemorated in the third month of Islamic calendar, also known as Rabi'al-awwal. In some parts of the world, Mawlid term is used which means 'to give birth' in Arabic.

However, in some countries, such as Egypt and Sudan, Mawlid is used as a generic term for the celebration of birthdays of local Sufi saints and are not restricted to the observance of the birth of Muhammad.

The term also stands for the 'text especially composed for and recited at Muhammad's nativity celebration' or "a text recited or sung on that day".

Mawlid al-Nabi al-Sharif is observed in the country besides Sri Lanka, Canada, United Kingdom, Nigeria, France, Italy, Germany and Russia. In majority Muslim dominated countries, Mawlid is a national holiday except for Saudi Arabia and Qatar.

The celebrations see huge processions organised by on streets, mosques with beautiful decorations standing out in the crowd. Homes are also decked up for the big day. It is celebrated in a full carnival-like manner which also includes charitable work, delicious food being distributed to the needy.

Also, stories about the life and times of Prophet Muhammad are told to children and the day is celebrated with full fervour.

Daily Horoscope: Find out what the stars have in store for you today—November 21, 2018