As Ganesh Chaturthi is around the corner, here is taking a look at the different names of Lord Ganesha and their meanings. 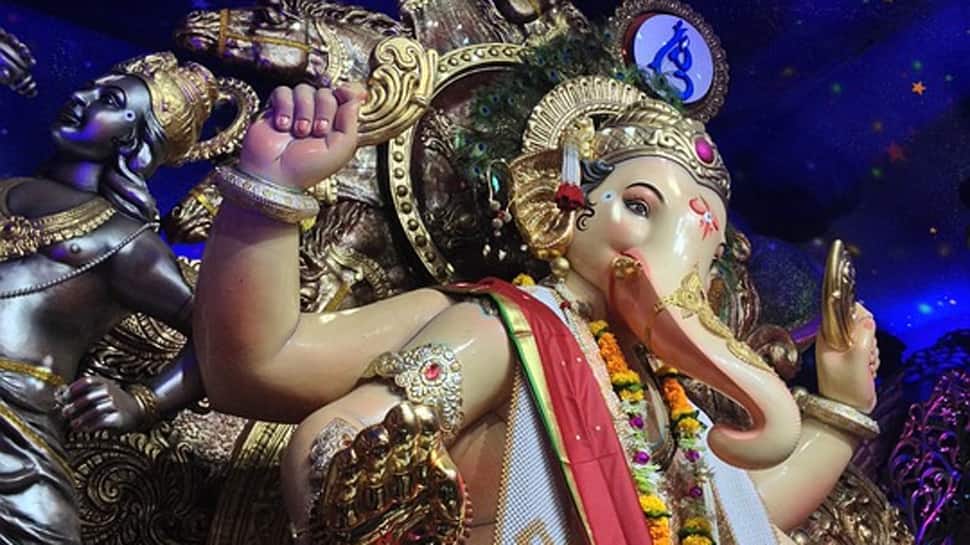 Lord Ganesha is one of the most worshipped Hindu gods. Son of Shiva and Parvati, Ganesha is an elephant-faced God who is believed to be the carrier of good luck and is worshipped before every new beginning by devotees. The ritual of worshipping Lord Ganesha before every important event is called Ganesh Vandana.

In India, Ganesh Chaturthi marks the birth of Ganpati and devotees bring an idol of the lord in their house for generally ten days.  The festival is mainly celebrated in Maharashtra and the preparations begin days before. This year, the auspicious day falls on September 2.

Lord Ganesha has many names and we bring to you some of them and their meanings:

Lord Ganesha is also known as the Vignharta, the one who takes away all the problems and pain. He is worshipped as the remover of all obstacles and suffering of his devotees.

Ganesha is known by the name 'Lambodara' meaning one having a big belly.

The god of wisdom and the remover of obstacles, Lord Ganesha, the son of Lord Shiva and Parvati is also called the Vinayaka.

The one having one tooth is called 'Ekdant'. Lord Ganesha who has the face of an elephant has only one tusk, hence he is also called Ekdant.

Meaning 'the mishappen' one who has a frightful appearance and a terrific aura, the one who can overcome any danger and obstacle.

The one with a beautiful face is called 'Sumukh'. Lord Ganesha who possesses the face of an elephant is known as 'Sumukh'.

Lord Ganesha is called 'Bhalchandra' which means the one who carries the moon on his head.

The names of Lord Ganesha are derived from the Sanskrit language.