Here's why you can't eat onion and garlic during Navratri

Durga Puja is celebrated widely by Bengals across the globe. 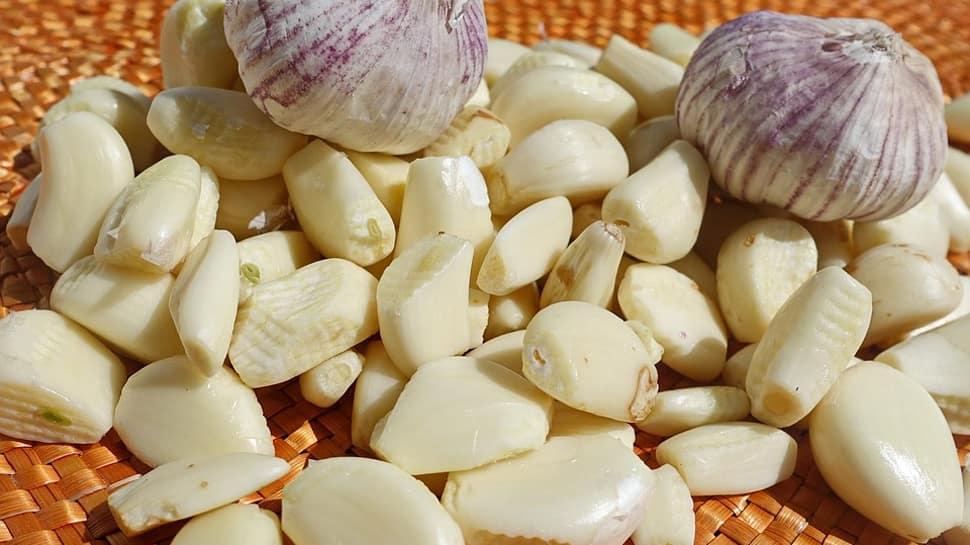 New Delhi: The auspicious 9-day festivity of Navratri has begun. Devotees immerse themselves in the bhakti of Maa Durga, who is an embodiment of Shakti. Navratri started from September 29 and will end on October 7 with Dussehra being celebrated on October 8 respectively.

During Navratri, the entire atmosphere is filled with the festive spirit and devotees begin preparations for it days in advance. Maa Durga is worshipped during these nine days and Navratri coincides with Durga Pujo—both celebrate the victory of good over evil. Durga Puja is celebrated widely by Bengals across the globe.

There are four types of Navratri throughout the year, each falling in a particular season.

However, the most common and widely celebrated Navratri happens to be Sharad or Shardiya Navratri (September-October) and Chaitra Navratri (March-April) respectively. Now, during the nine-day long Hindu festival of Maa Durga, devotees observe fast and pray to the goddess seeking her blessings.

One thing which remains constant during Navratri is the prohibition on eating onion and garlic for 9 days. But have you ever wondered why?

This time we tried digging deeper into it and got some vital information. In Hinduism, food items are categorised into three parts namely Rajasic, Tamasic and Sattvik Bhojan. It is believed that Sattvik food items are the ones that provide spiritual advancement—this puts all the vegetarian food items, with few as exceptions, into Saatvik category.

Rajasic food items, on the other hand, have a stimulating effect on body and mind. It has neither a positive or negative impact on the body.

Food that harms the mind or body is considered to be Tamasic in nature. It is believed to cause mental dullness. Since onion and garlic are classified as Tamasic in nature, they are prohibited during the nine-day-long holy festival.

Hmm, so now you know why 'onion-garlic' stay out of your kitchens during Navratri!