Navroz 2019: All you need to know about the Parsi New Year

In the Parsi culture, the number seven is a revered number as it signifies the seven elemental forces of earthly life. Therefore, a 'Half Seen' table is set up which includes seven symbolic elements, all starting with the 'S' sound 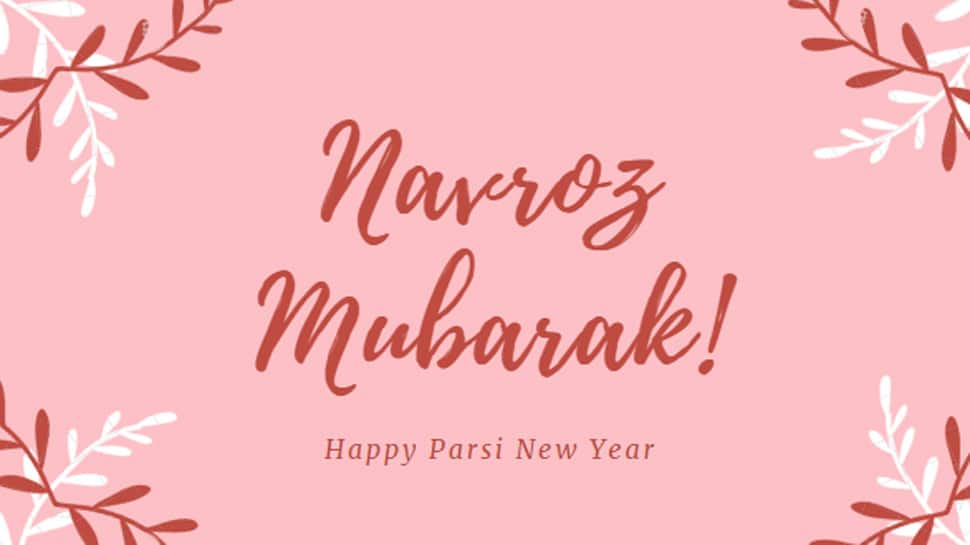 The Parsi community celebrates 'Navroz' with much enthusiasm every year in August. Meaning new day, Navroz marks the beginning of a fresh year for the Parsis.

The Parsi community follows the religion Zoroastrianism, which was founded by Zarathustra in Persia. It is believed that king Jamshed introduced the Parsi calendar and hence the Parsi New Year is also known as Jamshed-i-Nouroz. The holy festival is marked by grand celebrations and the atmosphere is full of positivity and prayers. This year, festival is being celebrated on August 17. On this day, an elaborate feast is set up and friends and family gather to celebrate and have a gala time.

Imagine being surrounded by the festive atmosphere, getting a new haircut, wearing new clothes and enjoying a number of delicious foods with your friends and family! Also, buying fruits, flowers, nuts and pastries for your parents and grandparents. And don't forget the crisp money bills as a return gift from the elder. Fascinating, right? Well, this is the Parsi way of celebrating the new year.

In the Parsi culture, the number seven is a revered number as it signifies the seven elemental forces of earthly life. Therefore, a 'Half Seen' table is set up which includes seven symbolic elements, all starting with the 'S' sound. These elements are Sabzeh, Senjed, Samanu, Sir, Serkejh, Sib and Sumac. This is the most important ritual performed during the Parsi New Year.

On the eve of Navroz, the President of India, Ram Nath Kovind extended his wishes to the public.

“On the auspicious occasion of the Parsi New Year, I extend my warm greetings and good wishes to all my fellow citizens, especially my Parsi brothers and sisters. The Parsi Community of India has contributed enormously to the nation’s prosperity and welfare and enriched it with its unique culture. May this festival, heralding the New Year, bring happiness and prosperity to all and strengthen our commitment to harmony and fraternity”, he said in a statement.

Here's extending Navroz greetings to all!

Daily Horoscope: Find out what the stars have in store for you today - August 17, 2019