At 9 in the morning today, the overall AQI of Delhi was docking at 242, which falls in the `poor` category. 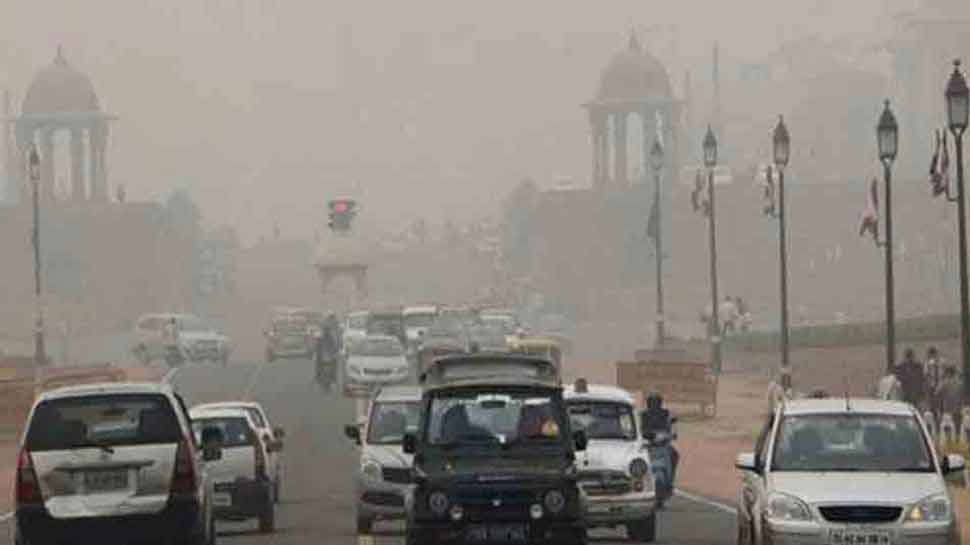 New Delhi: The past 24-hours have brought relief to the people residing in Delhi and its adjoining areas such as Gurugram, Noida, Faridabad and Ghaziabad as the air quality index (AQI) on Saturday slightly improved from 'very poor' to 'poor' category in Delhi-NCR, stated the Centre-run System of Air Quality and Weather Forecasting And Research (SAFAR).

At Dhirpur, the AQI was 271 in the morning, while in Mathura Road area it dipped to 'poor' category at 236. Furthermore, AQI near Chandni Chowk, Airport, Terminal 3 and Delhi University stood at 375, 234and 256 respectively.

The organisation has advised `Sensitive Groups` to reduce prolonged or heavy exertion. The locals are advised to take more breaks and do less intense activities.

The asthmatics have been advised to keep medicine ready if symptoms of coughing or shortness of breath occur.

"Heart patients, see the doctor, if get palpitations, shortness of breath, or unusual fatigue," the organisation stated in its advisory.