The projects chosen under the fourth phase include the Aero City-Tughlakabad, Janakpuri West-RK Ashram, Mukundpur-Maujpur sections. 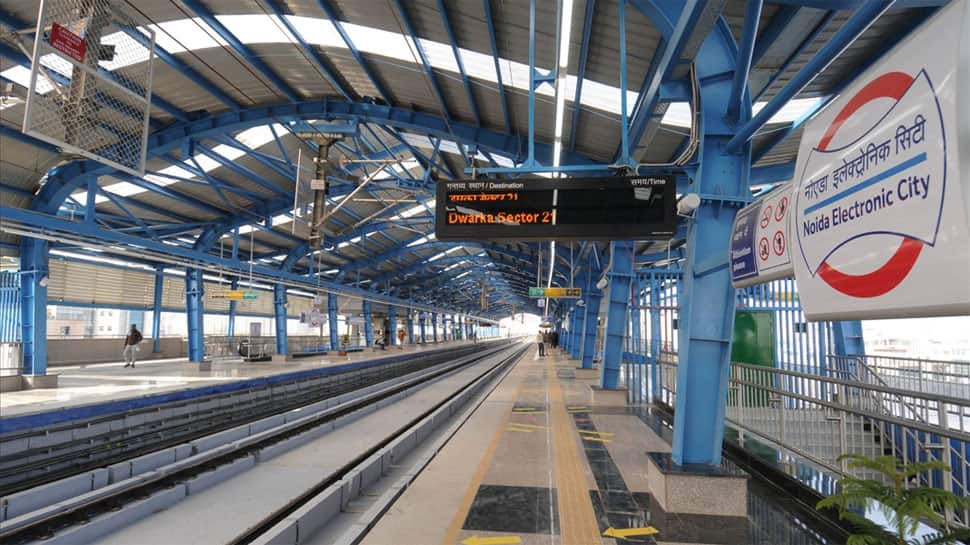 The project is estimated to cost around Rs 45,000 crore.

In December, the AAP government had approved the Metro Phase-IV of the Delhi Metro Rail Corporation (DMRC) with some conditions, such as 50-50 per cent operational loss sharing, they said on Wednesday.

However, the Union Housing and Urban Affairs Ministry had objected to the conditions imposed by the Aam Aadmi Party (AAP) dispensation.