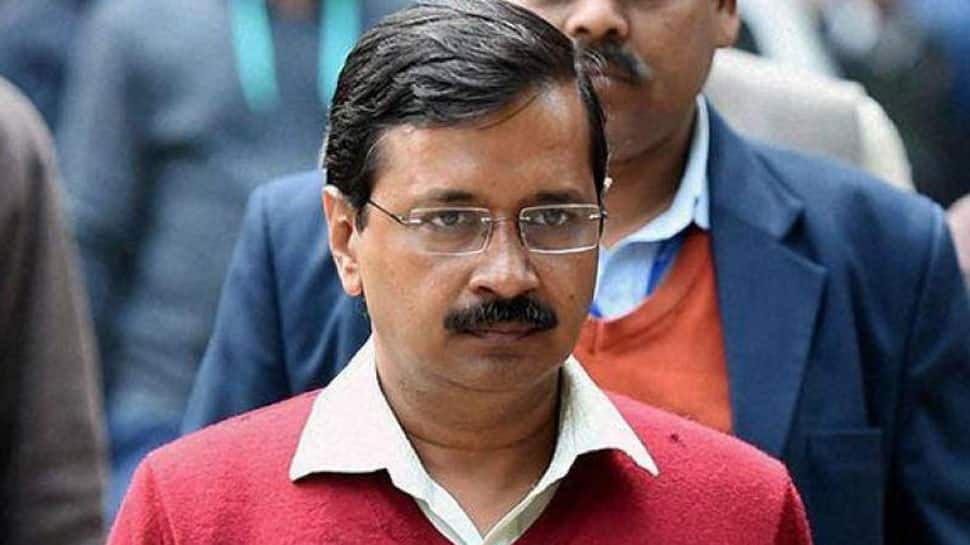 New Delhi: A city court on Wednesday dismissed an application of Delhi Chief Minister Arvind Kejriwal seeking a copy of a video and his statement recorded by the police on May 18 in connection with the alleged assault on Chief Secretary Anshu Prakash in February.

Additional Chief Metropolitan Magistrate Samar Vishal denied Kejriwal's plea, noting the submissions made by the Delhi Police that handing over of any such statement will be prejudicial to its investigation.

In his application, Kejriwal had said that after the proceedings on that day, the police made a statement before the media that he had evaded certain questions by not giving proper answers, which was "fully incorrect".

"The conduct of the police before the media gives an indication that the police can go to any extent to frame him or any other member of the Aam Aadmi Party by tampering with the said statement/CD," the application said, adding that Kejriwal was entitled to get a copy of the statement and the CD.

The Delhi Police had on May 18 questioned Kejriwal for over three hours in connection with the alleged assault on Prakash, who was allegedly assaulted during a meeting at Kejriwal's official residence on February 19. The police had said the chief minister was present when the alleged assault took place.

During the investigation, the police claimed to have found that the alleged assault was pre-planned and Kejriwal's private secretary Bibhav Kumar had directed a party volunteer to call the MLAs.

Kejriwal had agreed to join the probe following a notice by the Delhi Police on May 16. The police have already questioned 11 AAP legislators who were present at the chief minister's residence for the meeting. Two of the party MLAs -- Amantullah Khan and Prakash Jarwal -- were arrested in the case.

On February 23, a police team had examined the CCTV system installed at the chief minister's residence in the Civil Lines area and seized the hard disk.

The alleged assault on the chief secretary had triggered a bitter tussle between the Delhi government and its bureaucrats.