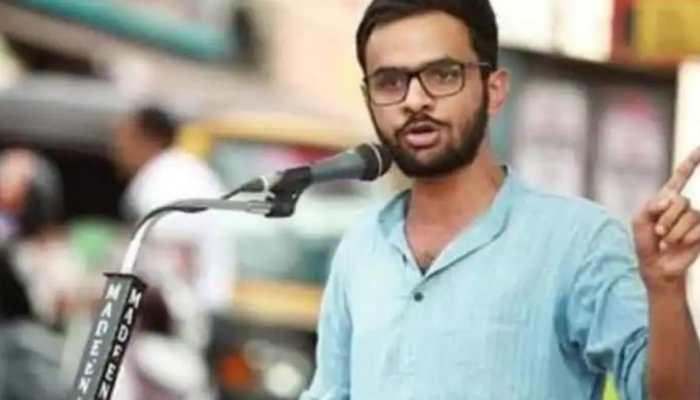 The Delhi court said the investigation in the case has been completed and the charge sheet has been filed and it is the case in which Khalid was not physically present at the scene of the crime on the date of the incident. 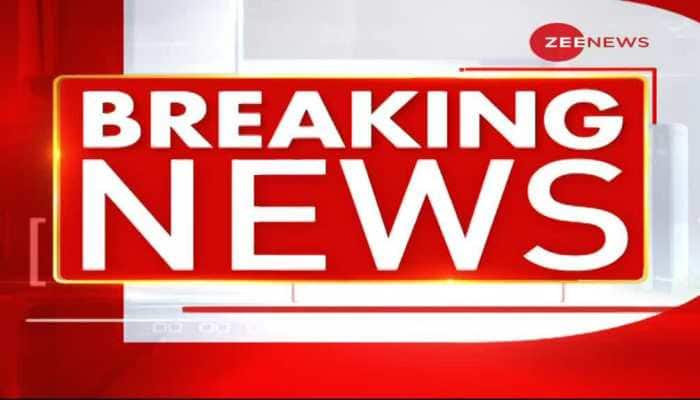 The case of not wearing masks during election campaign in 4 states including West Bengal has reached Delhi High Court. Hearing the petition filed, the High Court has sent a notice to the Central Government and the Election Commission seeking an answer. 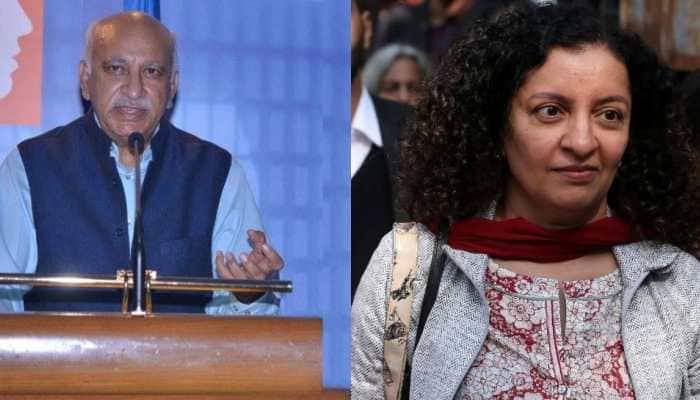 M J Akbar has challenged the trial court's February 17 order acquitting journalist Priya Ramani in the case on the ground that a woman has the right to put grievances before any platform of her choice even after decades. 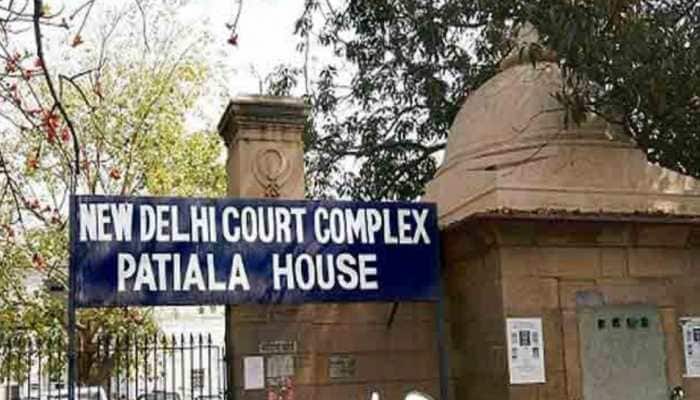 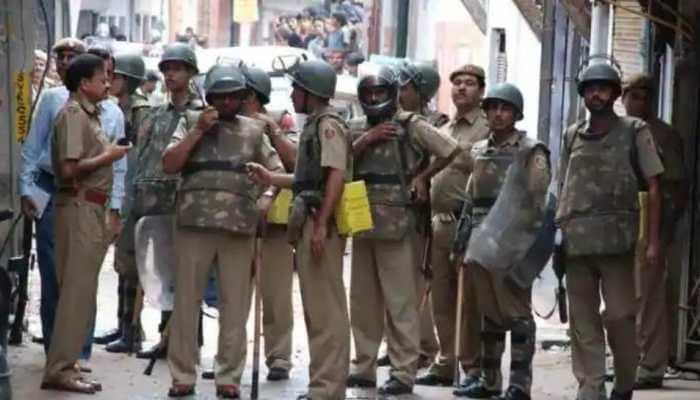 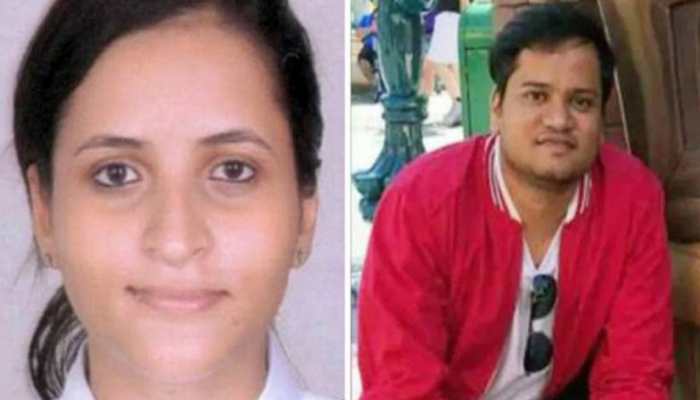 The case involves the creation and sharing of a controversial toolkit - an online document - in support of the ongoing farmers' protest against farm laws. On March 2, Additional session judge Dharmera Rana had given the Delhi Police a week's time to file a detailed response on Jacob's plea and posted the matter for hearing today. 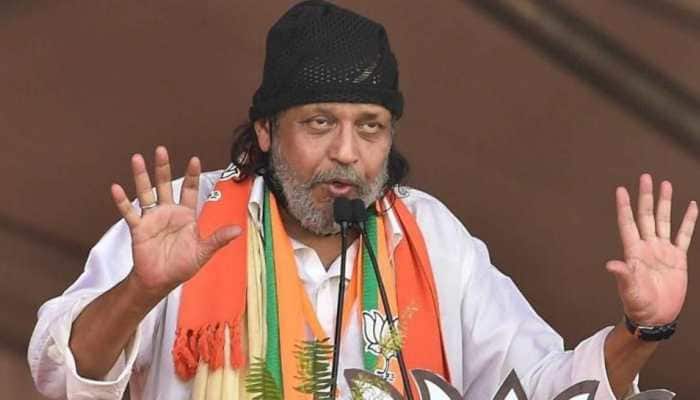 'Cobra' remark taken out of context, it was just a film dialogue: Mithun Chakraborty

Bollywood actor Mithun Chakraborty, who joined the BJP on Sunday, has given a new colour to the West Bengal Assembly election. 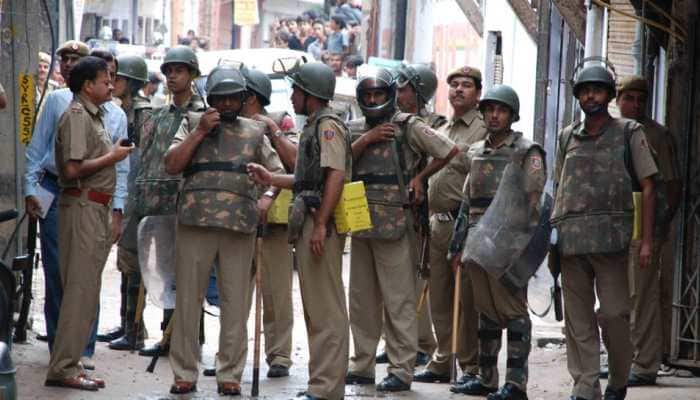 According to reports, the court will pass judgment in the case of Ariz Khan, who was arrested in February 2018. Khan was arrested by the Special Cell of Delhi Police after a decade of allegedly being on the run. 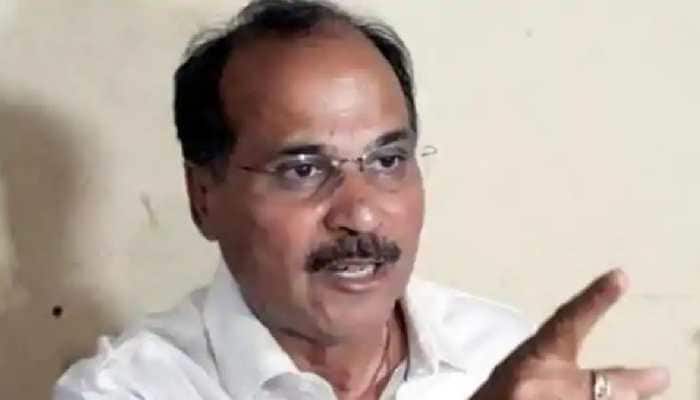 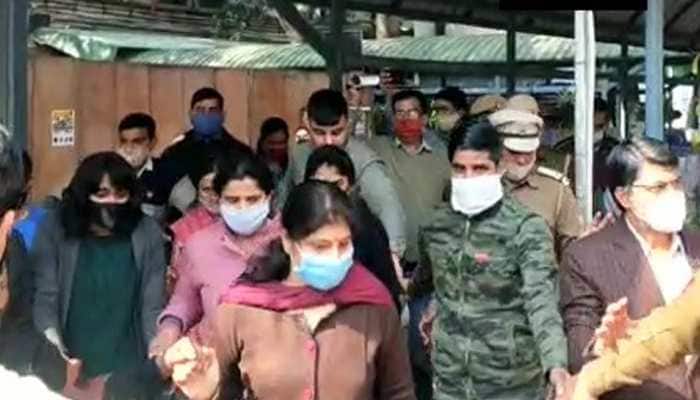 The Delhi High Court Friday said certain media coverage of investigation in the FIR against Ravi for her alleged involvement in sharing a toolkit backing farmers' protest indicates "sensationalism and prejudicial reporting", but declined to order the removal of any such content at this stage. 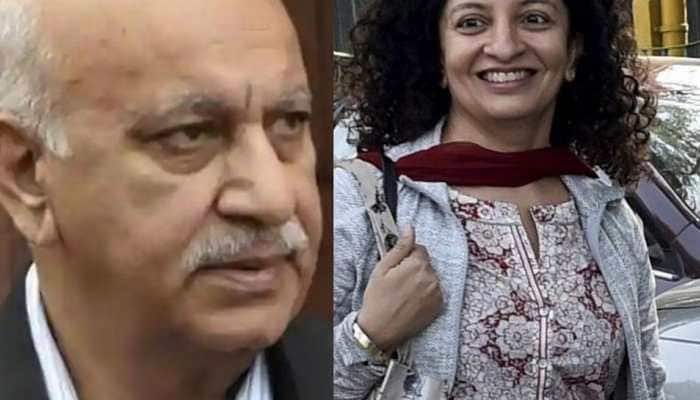 A Delhi court on Wednesday acquitted journalist Priya Ramani in connection with the criminal defamation case filed by former Union Minister MJ Akbar against her. In his defamation suit, MJ Akbar had claimed that Priya Ramani caused damage to his "stellar reputation" by accusing him of sexual harassment in an article written in 2017 and a tweet posted in 2018. 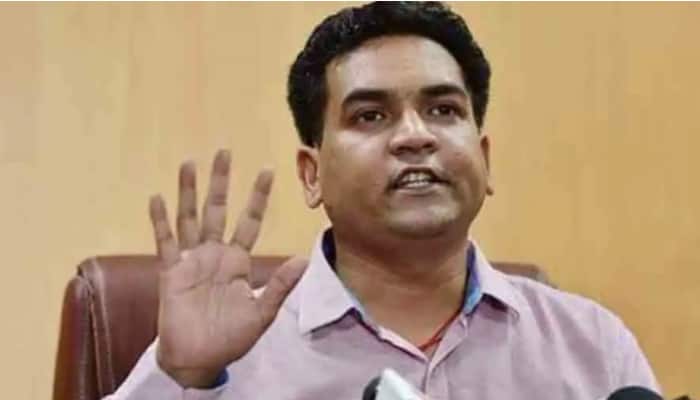 BJP leader Kapil Mishra tendered an unconditional apology for his statements in the court and Satyendra Jain withdrew the case. 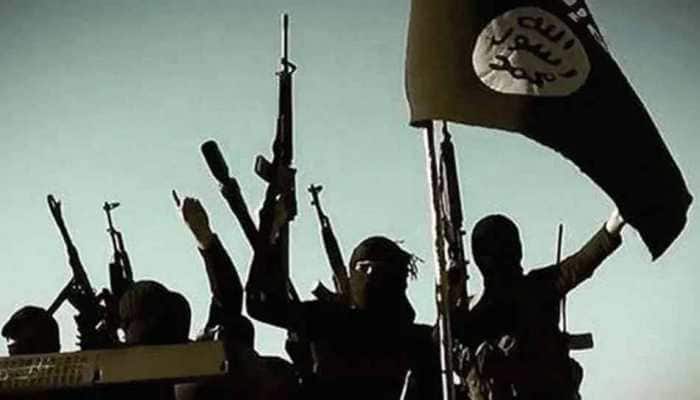 A special NIA court in Delhi awarded varying jail terms to 15 persons associated with terror organisation ISIS for hatching a criminal conspiracy to carry out acts of terrorism in the country. 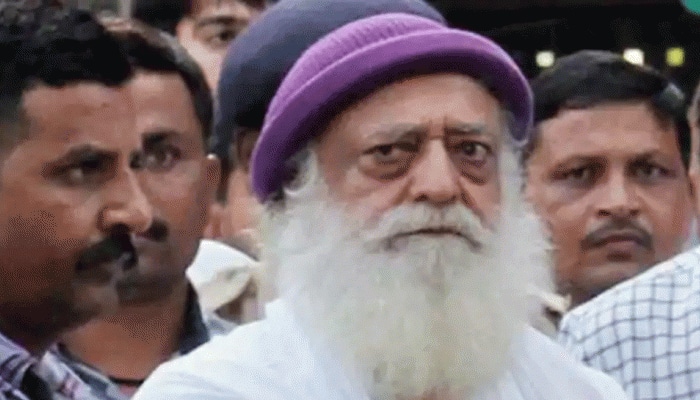 Court restrains from publishing book titled 'Gunning for the Godman : The True Story behind the Asaram Bapu Conviction'

Sanchita, a co-accused in a case related to Asaram Bapu,  had approached the Court seeking urgent relief against the publication of the book as the pre-released chapter published on a web portal was defamatory of her. 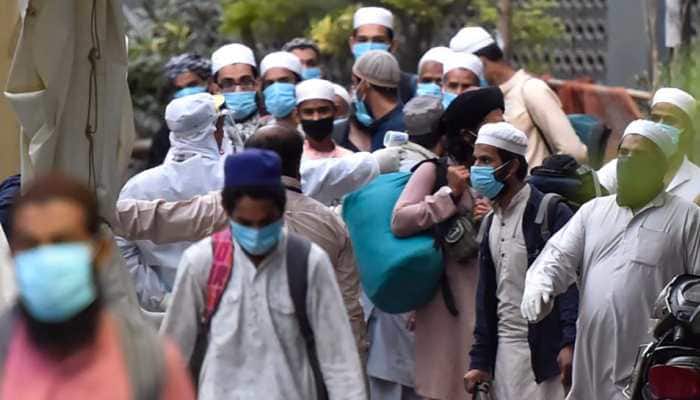 The Saket District Court accepted the charge sheet of the Delhi Police and agreed that the allegations against them are correct. 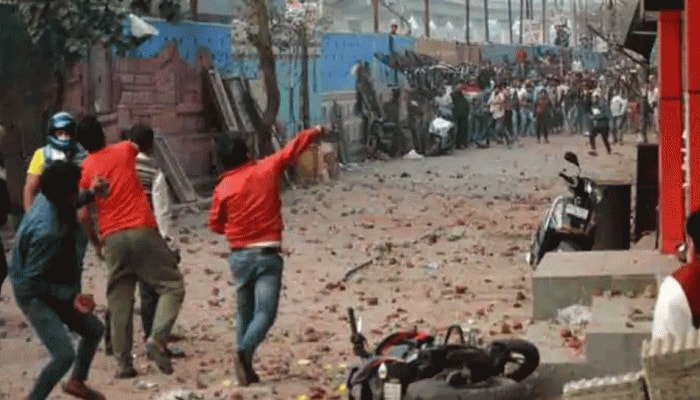 The court said complainant Constable Parmesh Kumar had not identified two accused in the case and their identification by Constables Vipin Tomar and Rahul respectively was hardly of any consequences. 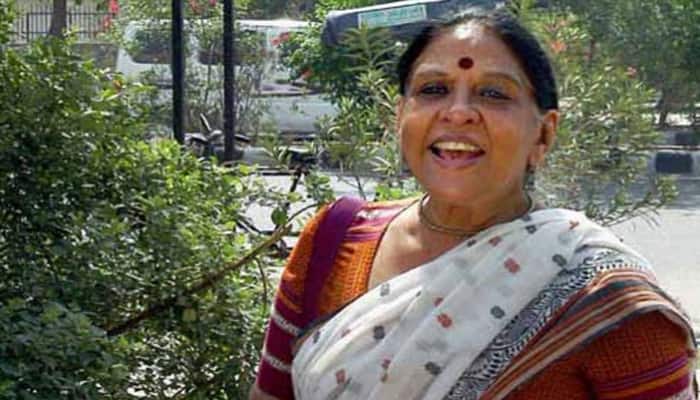 In a major relief to former Samata Party president Jaya Jaitley, the Delhi High Court on Thursday (July 30, 2020) ordered a stay on the 4-year-jail term given to her and two others in connection with a corruption case related to purported defence deal. 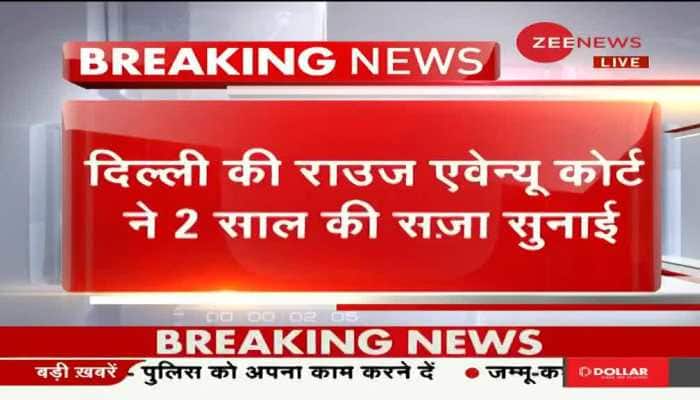 A Delhi Court on awarded a 4-year jail term to former Samata Party president Jaya Jaitley and two others in a 20-year-old corruption case related to a purported defence deal. 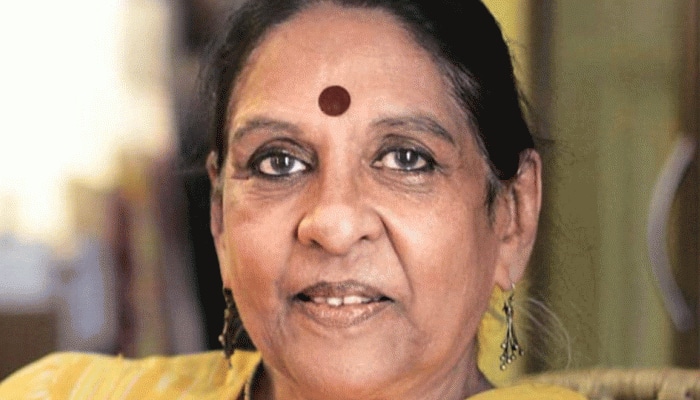 A Delhi Court on Thursday (July 30, 2020) awarded a 4-year jail term to former Samata Party president Jaya Jaitley and two others in a 20-year-old corruption case related to a purported defence deal. 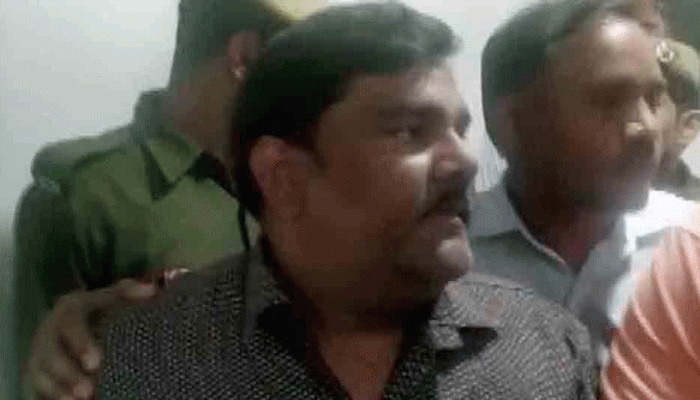 In a big development in Delhi riot incident, the Karkardooma Court on Monday (July 13, 2020) rejected the plea of AAP's suspended councilor Tahir Hussain.

How to get home delivery of COVID medicine; Mission Sanjeevani explained

CBSE class 12 board exams: Will it be postponed again? Here's experts view